Facebook says some users facing outage on its platforms 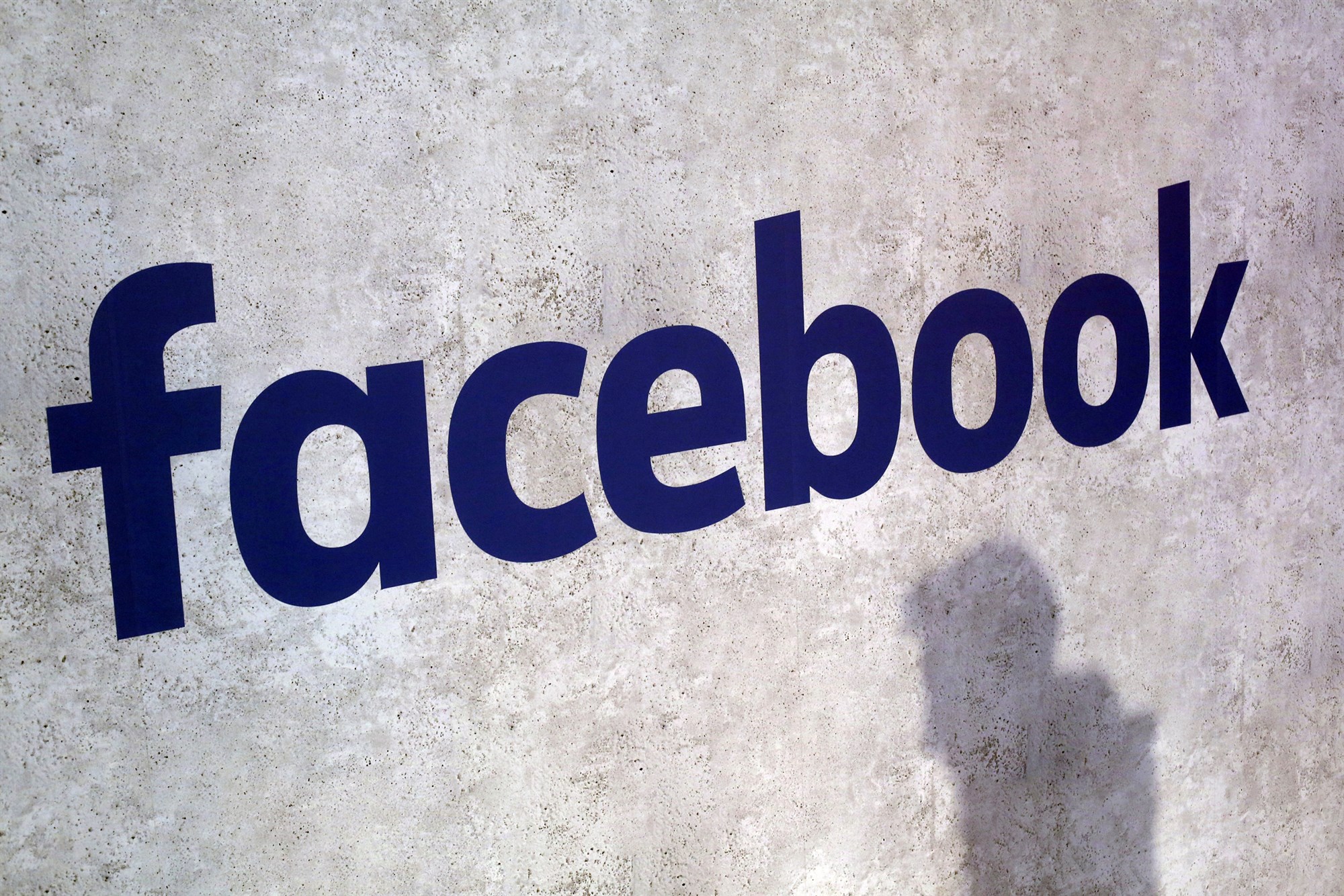 Online outage tracker Down Detector began logging several hundred complaints about Instagram on Wednesday afternoon. This was followed by a spike in reports of issues with Facebook and WhatsApp.

Interestingly, Faceook took to twitter to address the issue. "We're sorry that some people are having trouble uploadng or sending images, videos and other files on our apps. We're sorry for the trouble and are working to get things back to normal as quickly as possible," Faceook said.

Users have complained that log-ins, content loading and websites aren't working either. WhatsApp users saying some texts are sending or receiving.

But not all users are affected: the Facebook and Instagram apps and websites were both working for some users.

Over the past couple of weeks, Facebook has had intermittent issues having to do with various aspects of the platform.

No official statement has been released by Facebook yet.