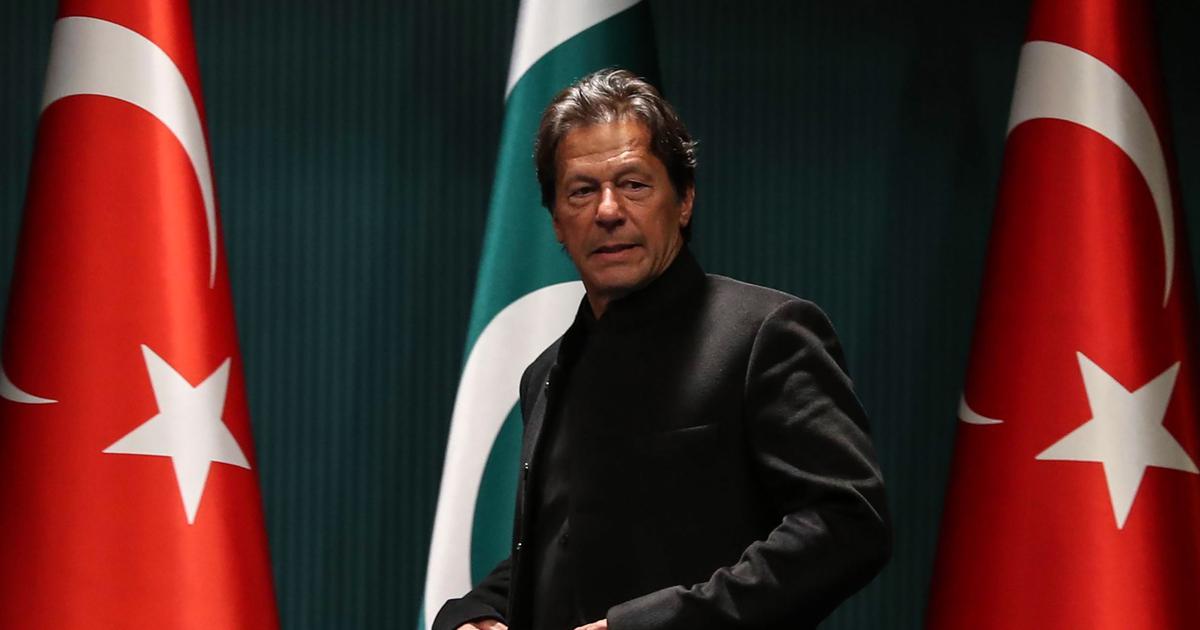 Muscat: Pakistan had announced a tax amnesty scheme in May giving its citizens a chance to declare their hidden assets until 30 June, 2019.

Under the scheme, assets within the country and abroad can be legalised after paying a tax rate of 4 per cent. Those who want to keep their money abroad after legalising it will pay a higher tax rate of 6 per cent.

According to Radio Pakistan, Pakistan’s Federal Board of Revenue (FBR) said that no extension will be given in the scheme after today's dead line.

Meanwhile, FBR has issued instructions to its branch offices to remain open today and observe extended working hours till 11 at night. This step has been taken to help taxpayers in the payment of duties and taxes and filing of their income tax return.

Earlier this month, Pakistan's Prime Minister Imran Khan issued a special message calling on all Pakistanis to declare their assets as part of a new government scheme.

In a video, Khan said: "I am appealing to you all today to take part in the scheme (asset declaration scheme) that we have brought, because if don’t pay taxes, we will not be able to raise our country up. We need to change ourselves if we want to be a great country.

"You all have time until June 30 to declare your hidden assets inside the country (Pakistan) and those held abroad. After June 30, you will not get this opportunity," he declared.

The tax amnesty scheme is designed to encourage Pakistanis to declare hidden assets. It includes all assets inside Pakistan and those held abroad.