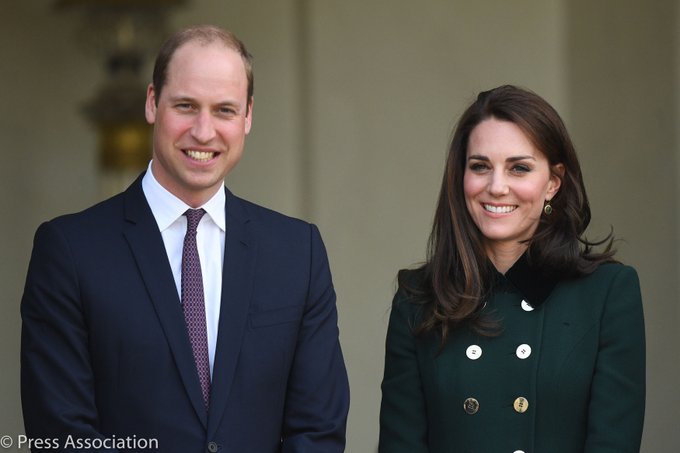 Muscat: Prince William and his wife Kate Middleton will be visiting Pakistan for an official trip this autumn, at the request of Britain’s Foreign Office.

This was revealed via the official Twitter account of the Duke and Duchess of Cambridge and the Royal foundation, which is based at Kensington Palace.

A statement from Kensington Palace read: "The Duke and Duchess of Cambridge will undertake an official visit to Pakistan this autumn, at the request of the Foreign and Commonwealth Office. Further details will be advised in due course."

According to the Palace officials, Her Majesty the Queen visited Pakistan in 1961 and 1997, and the Prince of Wales and the Duchess of Cornwall visited in 2006.

However, this trip will mark Kate and William’s first visit to Pakistan.

The news comes after the announcement of Prince Harry and Meghan Markle's upcoming tour of Africa.

A post on their official Instagram page, Sussex Royal, reads: "The Duke and Duchess of Sussex are excited to announce that they have been asked to carry out a tour to Southern Africa this autumn.

“The Foreign and Commonwealth Office have requested a visit to South Africa as well as The Duke carrying out visits to Malawi and Angola. His Royal Highness will also do a short working visit to Botswana en route to the other countries."

"The Duke and Duchess are really looking forward to meeting so many of you on the ground and continuing to raise awareness of the high impact work local communities are doing across the Commonwealth and beyond. This will be their first official tour as a family!” The Instagram post added.