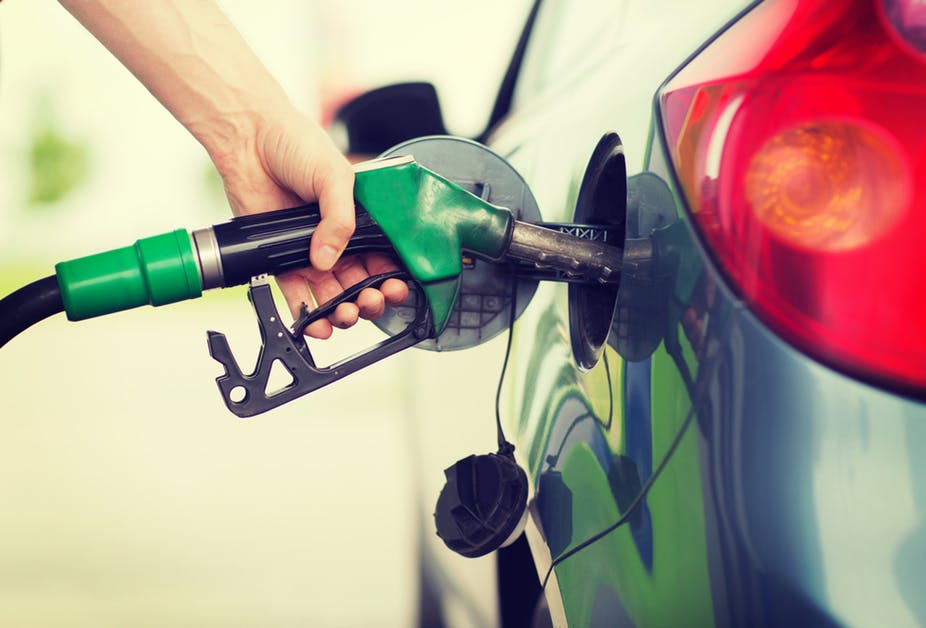 Muscat: There were five times more fire incidents that took place at petrol stations in 2018 compared to the year before, the Public Authority for Civil Defence and Ambulance (PACDA) has announced.

"With the start of summer time and the obvious increase in temperatures, it could lead to fire accidents inside petrol stations which could result in the loss of lives and property," PACDA said

The Authority released data which revealed statistics on fire incidents during the past three years.

PACDA also announced the various causes of such fires which include: not complying with the safety measures issued by the Directorate General for Civil Protection with regards to health and safety during refill, the inability of the employee to deal with the first during its early stages, and another reason is leakage of oil from the vehicle during refill.