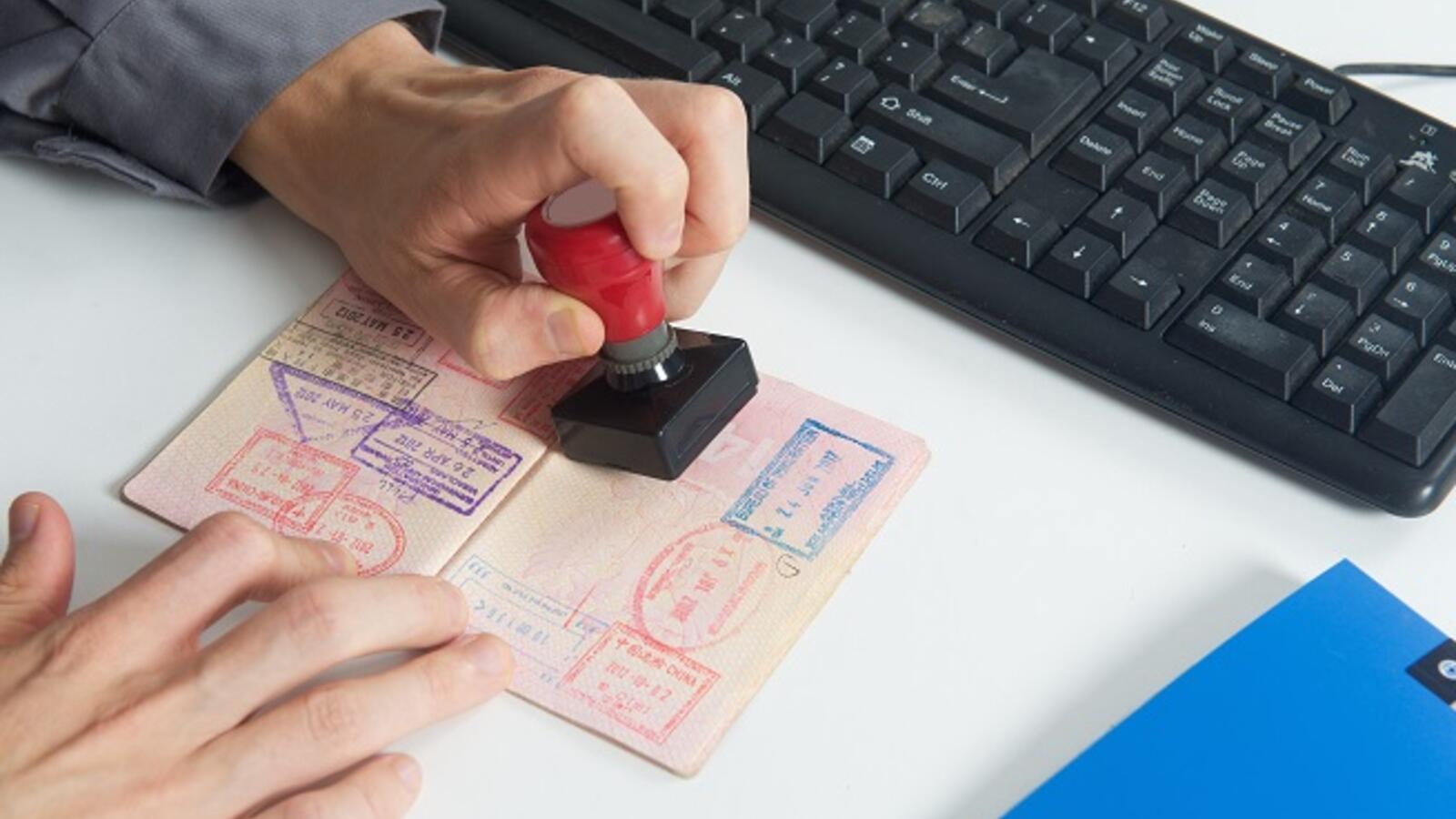 Muscat: The Ministry of Manpower has extended the temporary ban on hiring expats for four jobs in the private sector as part of the Omanisation process.
The ban will be extended for another six months starting from July 3, 2019, the Ministry announced.
According to a statement issued on Sunday, the Ministry said: “The period of ban on permits to bring temporary expatriate manpower into private sector establishments for the professions specified in Ministerial Decision No. 122/2014, shall continue for a period of six months from 3 July 2019.”
Four categories
Visas will be banned for workers in carpentry, aluminium and blacksmith workshops as well as brick factories.
This latest visa ban follows the initial announcement that was made at the end of January 2018, where 87 job sectors were reserved for Omanis.
In February 2019, the Ministry of Manpower extended the visa ban on 87 occupations as the Sultanate continued to push its Omanisation policy. According to Article 1 of Decree No. 73/2019, “All permits to hire non-Omani workers will be suspended temporarily in private sector occupations for a period of six months.”
The fields affected include information technology, accounting, finance, marketing, sales, administration and human resources, insurance, information & media, some medical and airport professions, and engineering and technical professions.
However, the Ministry of Manpower added that this does not include permits that were issued before this decree with those expats allowed to work until the end of the visa period.
Small and medium enterprise (SME) owners and developers are allowed to continue to hire expat workers, according to Article 2, which states, “This decision does not apply to business owners who are registered with the Public Authority for Small and Medium Enterprise Development, or to owners insured by the Public Authority for Social Insurance.”
As a result of such decisions, the number of expats in the Sultanate has dropped below 2 million for the first time in two years, new data from National Centre for Statistics and Information NCSI has revealed.