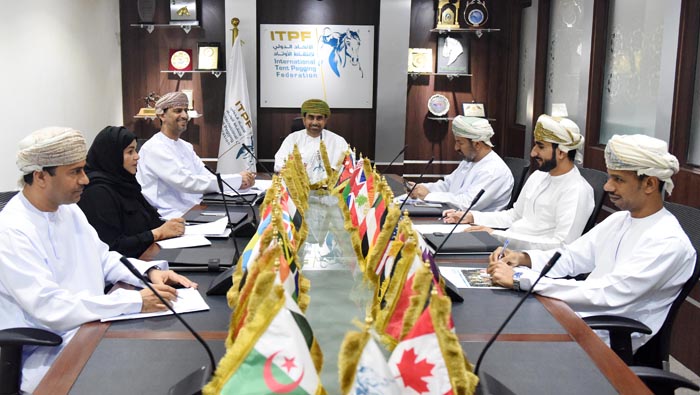 “We will have four groups at qualification stages to the world cup event. The top three teams from each group will move to the second round. The twelve teams will compete and then six teams will qualify for the finals. Egypt will host the qualification for the first group which comprises Jordan, Yemen, Australia, Germany, Syria, Sweden, Iran, Lebanon and the hosts Egypt. The competitions will start in November,”he said.

The ITPF chief stated that the Sultanate will host the third qualification group in January 2020.

“The Sultanate will play against Sudan, Norway, Sri Lanaka, Morocco, Kyrgyzstan, Turkmenistan, Nepal and Palestine. The second group will have teams from Saudi Arabia, India, Pakistan, Russia, USA, Bahrain, Belarus, Canada and Kazakhstan. The host country and the dates of the competitions to be announced later,” the ITPF president added.