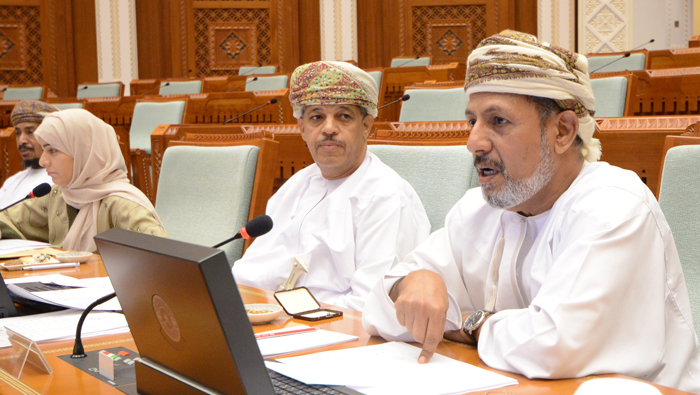 Muscat: The State Council on Wednesday discussed three draft laws on Foreign Capital Investment, Public-Private Partnership and Privatisation, all forwarded by the Council of Ministers, with the report of Economic Committee of the State Council and Majlis Al Shura.
The session was chaired by Dr. Yahya bin Mahfoudh Al Mantheri, Chairman of the State Council.
The State Council discussed the draft law of Foreign Capital Investment with the statement of the Economic Committee, explained by Sheikh Mohammed bin Abdullah Al Harthy, Head of the Economic Committee.
He stated that the draft law includes 34 articles segregated into five chapters.
He elaborated about the aims of the draft law, which is to create jobs for the national human resources. He added that it will encourage, promote and protect foreign investment in the Sultanate, ensure creation of appropriate investment environment and make effective contribution to the development of the national economy in all sectors, lowerprices, raise production efficiency and develop local infrastructure, as well as transfertechnology and market access to suppliers and global markets.
The honorable members expressed their views and observations and highlighted the importance of encouraging foreign investment by creating an appropriate investment environment.