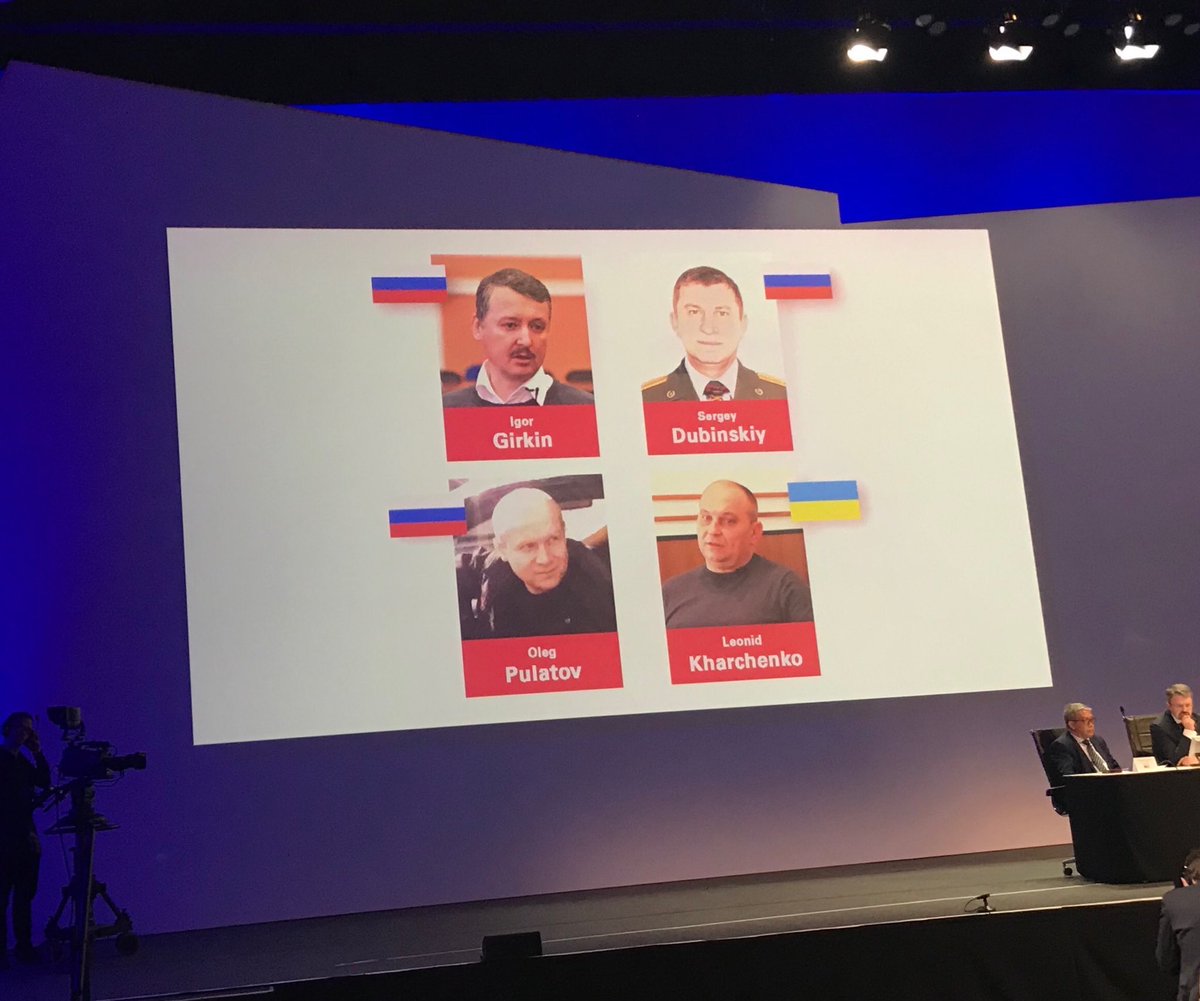 Moscow: Four men have been charged with murder over the downing of a Malaysia Airlines jet in eastern Ukraine in 2014, killing 298 passengers and crew.

Flight MH17 was en route from Amsterdam to Kuala Lumpur when it was shot down over conflict-hit Ukraine, near the Russian border.

A court case is scheduled to begin in the Netherlands on 9 March, 2020. International arrest warrants have been issued for the four men.

The Dutch-led Joint Investigation Team (JIT) said the four men named were believed to be responsible for transporting the Buk missile used to shoot down flight MH17 over eastern Ukraine.

The JIT, which seeks to try the suspects under Dutch law, has previously said it had a "long list" of persons of interest and appealed again for witnesses as the investigation continues.