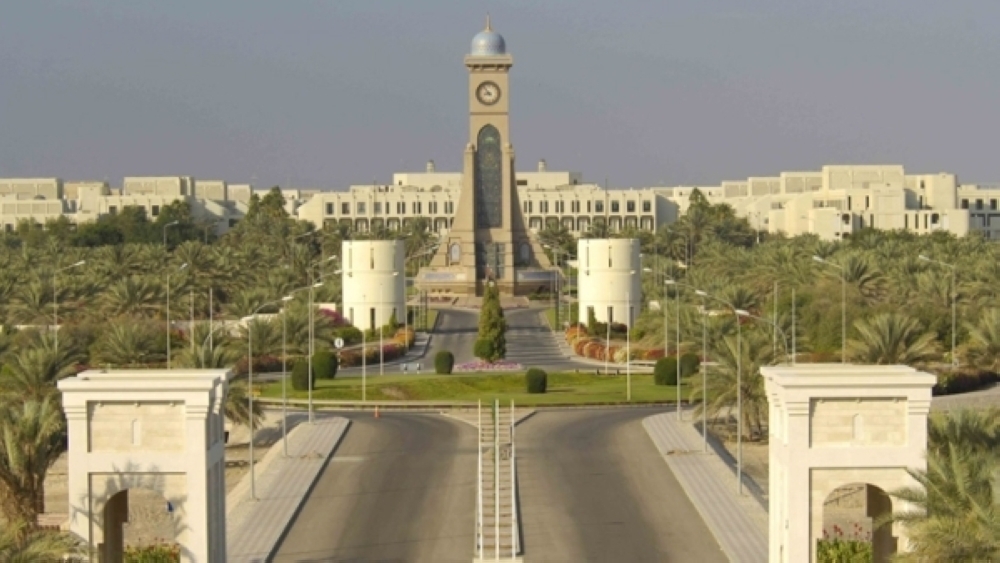 Muscat: Sultan Qaboos University (SQU) has jumped 71 places to attain 379th position out of 1047 global universities, according to a global ranking survey.
SQU was previously ranked 450th, as per the previous list released by the university ranking body.
According to Dr. Ali bin Saud Al Bimani, the Vice Chancellor of SQU, this achievement was possible because of the University’s effort in improving academic reputation, the reputation of SQU alumni, and the number of times faculty research is cited.
Al Bimani said: “The University gave special emphasis to various criteria that determine the international standing of SQU in the QS ranking system. In terms of raising academic reputation, SQU encourages faculty members to participate in research platforms by publishing their scientific output and to increase the quality of their research. Regarding employer reputation, efforts are made to communicate with SQU alumni and employer organizations to investigate the quality of the graduates’ performance and the satisfaction indicators.
“Citation per faculty was improved by providing rewards to the researchers for publications in peer- reviewed journals. Faculty-student ratio and international faculty ratio are maintained to meet global standards. Consistent progress is witnessed in the number of international students enrolled in undergraduate and postgraduate streams,” he added.
A statement by SQU read: “The progress of the University is in line with the objectives of the Oman Vision 2040, which aims for one of Oman’s universities to be among the top 300 universities around the world by 2030 and four of Oman’s universities among the top 300 list by 2040.”
The Vice Chancellor added that the University has worked hard for years to achieve this goal, through continuous efforts to attain and maintain the performance indicators and updating of data each year.