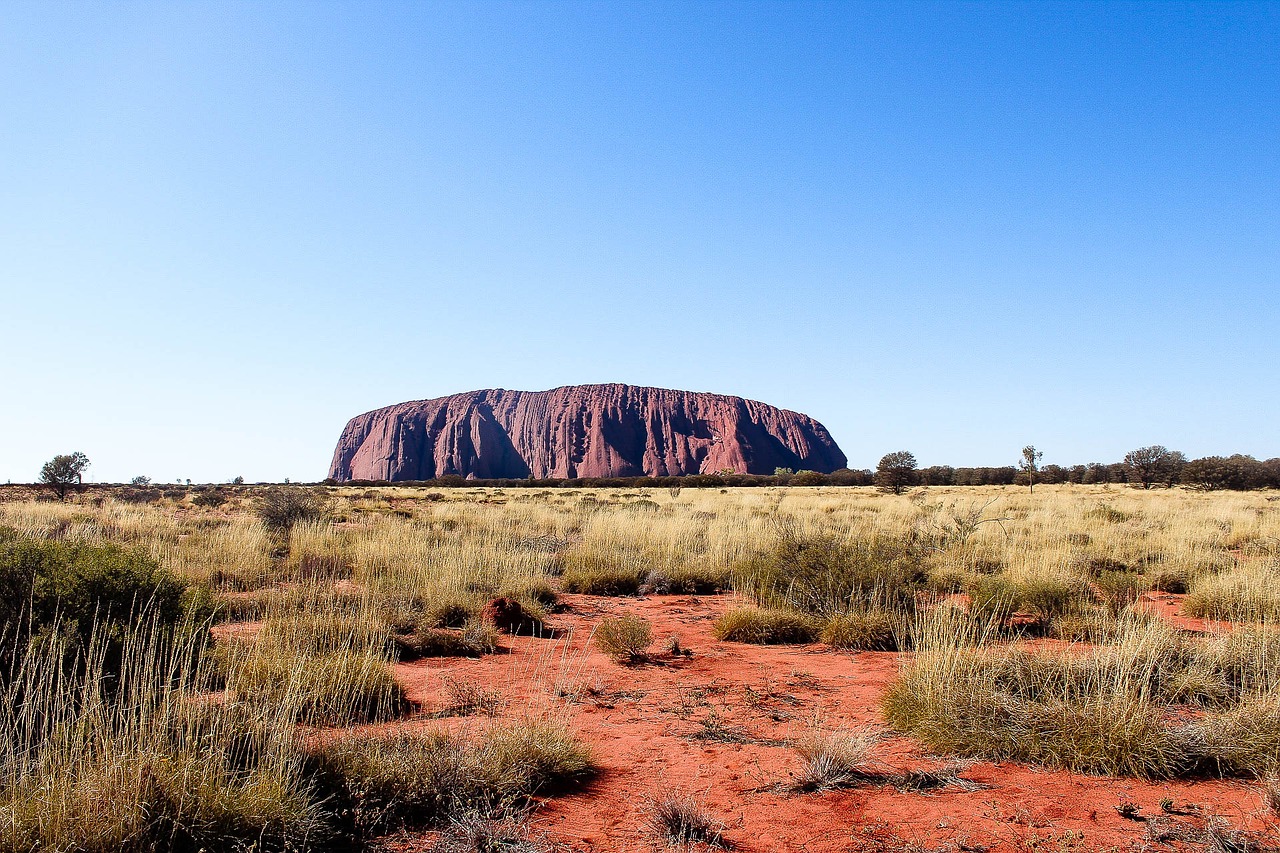 Muscat: A collaborative study by a number of top Australian universities revealed new insights into how people first arrived on the Australian continent tens of thousands of years ago.

The study showed that the arrival of humans in Australia was the result of several large, planned migrations, which utilised complex watercraft and technologies, island hopping south to West Papua.

"We know that Aboriginal people have lived here for more than 50,000 years," the study's author, Professor Michael Bird from James Cook University said.

"This research offers a greater understanding of how migration events took place and further evidence of the marine and navigation capabilities used to make these deliberate journeys."

Using mathematical modelling, and taking into account fertility, longevity and past climate conditions, the team proved the likelihood of either one mass migration of at least 1,300 people, or smaller successive migrations averaging 130 people, every 70 years for about 700 years.

At the time due to lower sea levels, New Guinea, Australia and Tasmania formed a mega-continent known as Sahul, meaning early inhabitants could have walked to Australia's Southernmost tip from current day West Papua.

The study also showed a likely path that seafarers might have taken to reach Sahul.

"A northern route connecting the islands of Mangoli, Buru, and Seram into West Papua New Guinea would probably have been easiest to navigate and survive," Bradshaw said.