US acting secretary of defense steps down 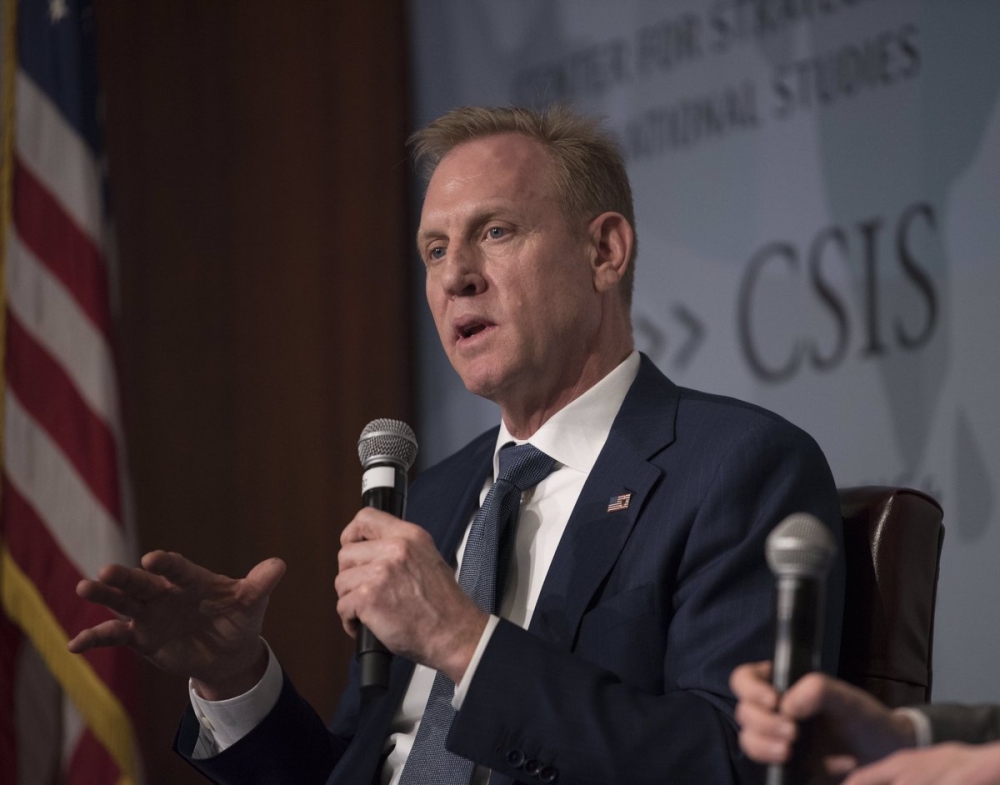 Muscat: US President Donald Trump announced the departure of his Acting Secretary of Defense Patrick Shanahan on Twitter.

Trump wrote on the social media platform, "Acting Secretary of Defense Patrick Shanahan, who has done a wonderful job, has decided not to go forward with his confirmation process so that he can devote more time to his family.

"I thank Pat for his outstanding service and will be naming Secretary of the Army, Mark Esper, to be the new Acting Secretary of Defense. I know Mark, and have no doubt he will do a fantastic job!"

Esper will be the second Acting Secretary of Defense to serve under Trump since the resignation of Jim Mattis in December 2018.

Shanahan's departure was sudden. He had been Trump's pick to take on the role on a permanent basis.

In a statement issued by the Department of Defense, Shanahan cited the 'dredging up of a personal family situation' for his decision to leave.

He stated: "After having been confirmed for Deputy Secretary less than two years ago, it is unfortunate that a painful and deeply personal family situation from long ago is being dredged up and painted in an incomplete and therefore misleading way in the course of this process. I believe my continuing in the confirmation process would force my three children to relive a traumatic chapter in our family's life and reopen wounds we have worked years to heal. Ultimately, their safety and well-being is my highest priority.

"I would welcome the opportunity to be Secretary of Defense, but not at the expense of being a good father."

Shanahan, who in the same letter announced his withdrawal from the confirmation process and his resignation, did not offer any other details about the incident in question.

Gen Joseph Dunford, Chairman of the Joint Chiefs of Staff, thanked Shanahan in a series of tweets following the announcement.

“On behalf of the Joint Staff, we thank him for the steadfast leadership he provided to our men and women in uniform and to our great nation.

"My staff and I will continue to support him and his successor through the pending transition as we continue to confront the national security challenges facing our country. “

Later, speaking to reporters before boarding Marine One, Trump stated that he would most likely offer Esper the role permanently.