Special GCC team to focus on knowledge based economy 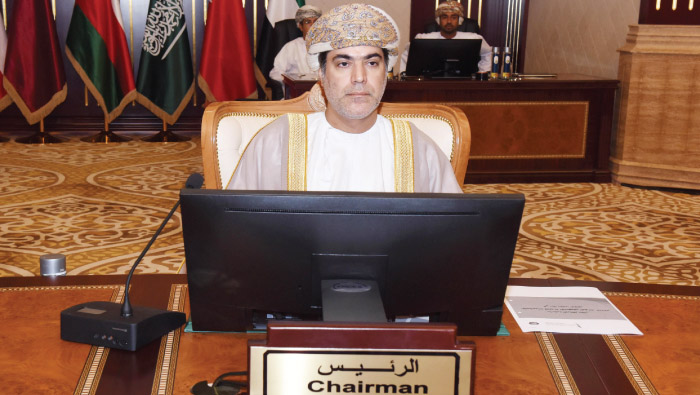 Muscat: A specialised team will be formed to enhance mutual cooperation among the Gulf Cooperation Council (GCC) for Arab States for the development of knowledge-based economy.
GCC Undersecretaries of ministries and authorities of planning and development yesterday held their 33rd meeting under the chair of Talal bin Sulaiman Al Rahbi, Deputy Secretary - General of the Supreme Council for Planning, with the participation of Khalifa bin Said Al Abri, GCC Assistant Secretary-General for Economic and Development Affairs.
Organsied at the Advisory Board of the GCC Supreme Council in Muscat, the meeting dicusesd planning and development issues and approved the workshops to be arranged in 2019 and proposed to be executed in 2020, besides the countries that will host them.
The meeting also discussed the economic issues related to individual and collective adoption by the member states of establishing partnerships between the government on the one hand and all institutions of society on the other hand in financing the development projects identified in the development plans and the general budgets of each country.
Development strategy
The meeting also tackled the General Secretariat memorandum on the selection of one of the issues raised in the revised comprehensive development strategy to be considered at the 34th meeting of the Committee of Undersecretaries of Ministries and Authorities of Planning and Development during 2020.
As for the report on the demographic Census, the participants agreed that the Statistical Center of the GCC countries will prepare a summary of the most important findings and recommendations of the report on demographic census for the years (2012-2013-2014).The Center will also prepare a report on the demographic census for the years 2015- 2017.