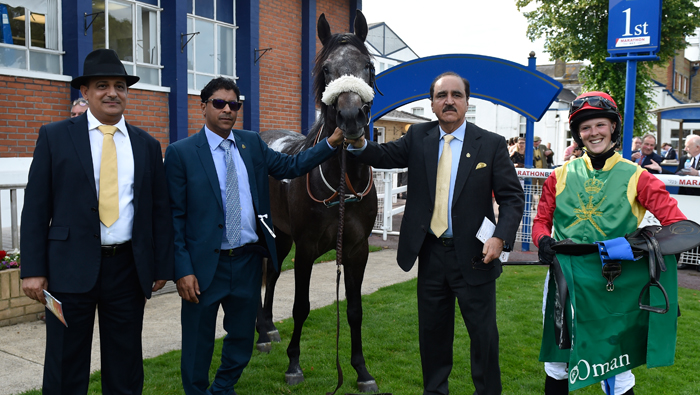 London: The racing section of the Royal Cavalry competed in Windsor race, UK, which was organized in London last Monday 17th May, 2019 under its sponsorship.

The Royal Cavalry won the three first positions of this race, which ran for 1200 metre, was attended by the commander and director-general of the Royal Cavalry.