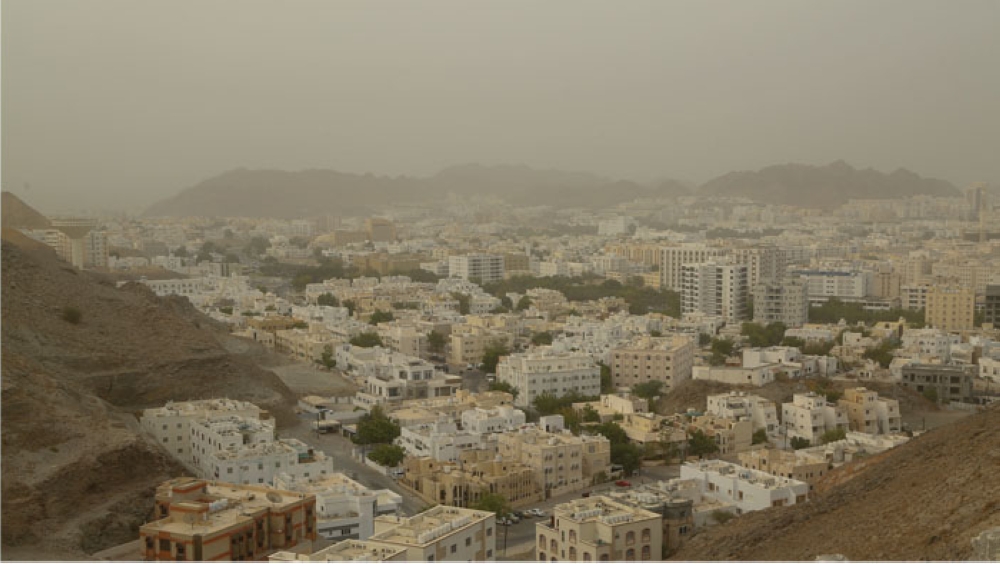 Muscat: Wind accompanied by dust is expected to hit several of the Sultanate’s governorates in the coming two days, the Public Authority of Civil Aviation (PACA) has announced.

In an online statement, the Meteorology Department at PACA said: “Potential north-west winds (20 to 25 knots) accompanied with dust, with occasional horizontal visibility on desert and exposed areas, will hit several parts of Oman within the next two days including the governorates of Buraimi, Dhahirah, Al-Dakhiya, Al-Wusta and Dhofar .”