Know the diverse group of plants and animals in ponds 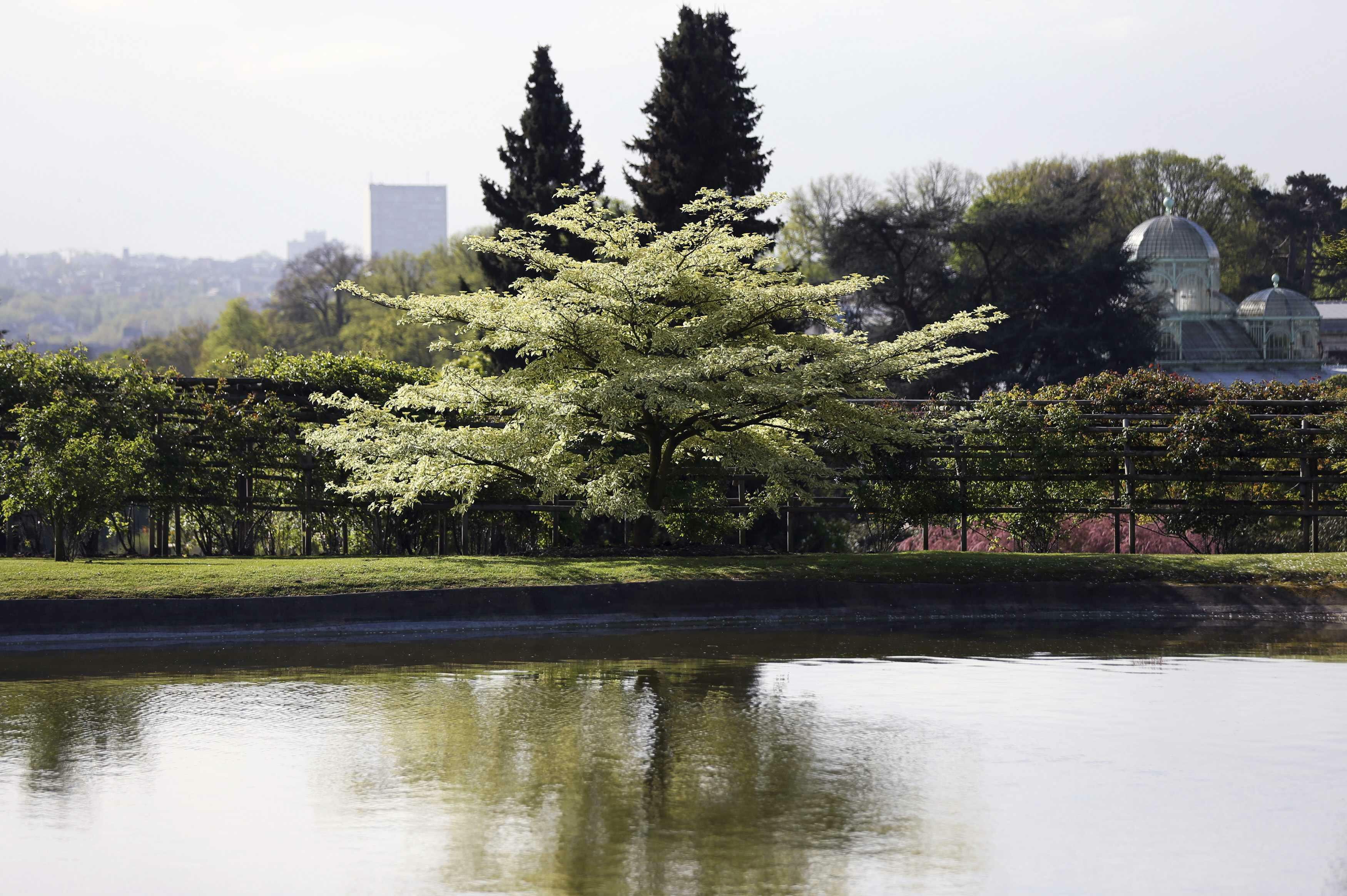 Is there anything more wonderful than sitting quietly by a pond, listening to the rustling of reeds and the buzzing of insects? A pond is a small area of still, fresh water and is different from a river or a stream. Being smaller and shallower than lakes, a pond’s water temperature is higher and are home to a diverse group of plants and animals. Emergent plants, such as arrowheads and reeds, live at the edges of ponds. There are many kinds of water lilies. Lilies are a kind of floating plant.
Willowherb and meadowsweet grow in the bankside where there is damp. Some of the aquatic plants like duckweed and frogbit float with tiny roots dangling in the water. Water-lilies and crowfoot have their roots buried in the mud at the bottom of the pond. Starwort and spiked water milfoil remain fully submerged in water.
Animals like frogs are commonly found in ponds. Frog eggs begin as single cells. After about three weeks, the embryo leaves its shell and becomes a tadpole.
Eleven weeks after the egg was laid, a fully developed frog emerges from the water.
Frogs eat insects, small fish and snails. Frogs are food for snakes, lizards, birds and small mammals. Many frog populations are in decline, possibly due to pollution.
Another animal found near ponds are the red-eared terrapin. It is a turtle that prefers to live in still or slow-flowing water with plenty of underwater vegetation. It likes to sun itself on rocks and logs.
Water striders or pond skaters use their front legs to catch prey, their middle legs to paddle and their back legs to steer.
Dragonflies are found near ponds because their larvae, called nymphs, are aquatic. Beavers are large, nocturnal rodents. They build dams to create deep-water havens.
Wood ducks nest in trees near water. When it’s time, the babies will jump from the tree into the pond. Channel catfish have excellent smell and taste receptors. They are found in rivers, lakes and ponds. Males often darken in colour when spawning.
Diving beetles live in freshwater and feed on snails, tadpoles and small fish. They have wings and can fly from pond to pond.
— [email protected]