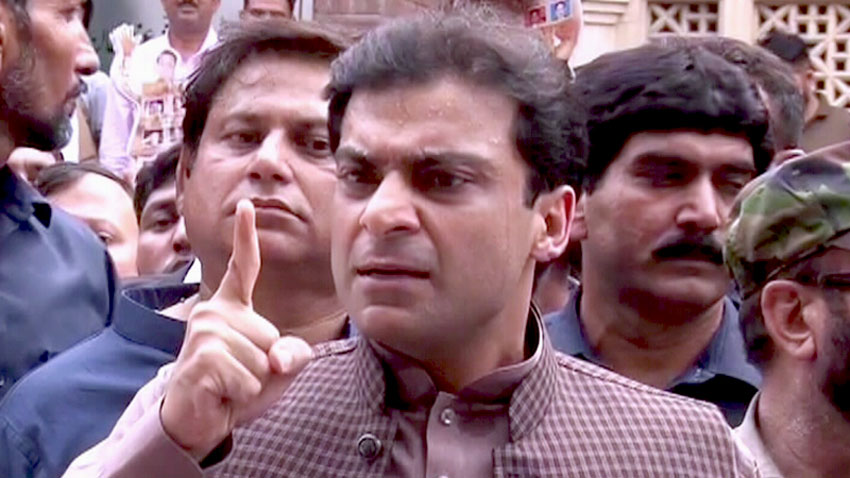 Hamza Shahbaz, son of PML-N President and opposition leader Shahbaz Sharif was taken into custody after a hearing at the Lahore High Court (LHC) on Tuesday. Sharif is the head of the opposition in the Punjab State Assembly.

Special Assistant on Information and Broadcasting Dr. Firdous Ashiq Awan, commenting on the arrest, stated on Pakistan TV that the courts of Pakistan are free and that no-one is above the law.