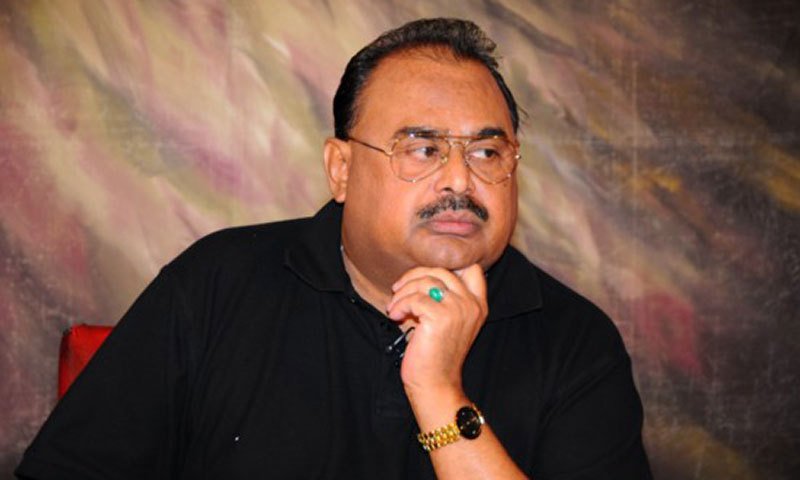 According to reports by Pakistani media, the Muttahida Qaumi Movement (MQM) founder Hussain, was arrested by Scotland Yard.

Hussain is currently being interrogated by the local police in regards to several speeches made by a member of the MQM.

London's Metropolitan Police issued a statement online, which did not specify Hussain's name: "A man has today, Tuesday, 11 June, been arrested in connection with an investigation into a number of speeches made by an individual associated with the Muttahida Qaumi Movement (MQM) in Pakistan.

"The man, who is aged in his 60s, was arrested at an address in North West London. He was arrested on suspicion of intentionally encouraging or assisting offences contrary to Section 44 of the Serious Crime Act 2007."

The statement added: "As part of the investigation, officers are carrying out a search at the North-West London address. Detectives are also searching a separate commercial address in North West London.

"The investigation, which is being led by officers from the Met's Counter Terrorism Command, is focused on a speech broadcast in August 2016 by an individual associated with the MQM movement in Pakistan as well as other speeches previously broadcast by the same person. Throughout the investigation, officers have been liaising with Pakistani authorities in relation to our ongoing enquiries."