Fire breaks out in two houses in South Al Batinah 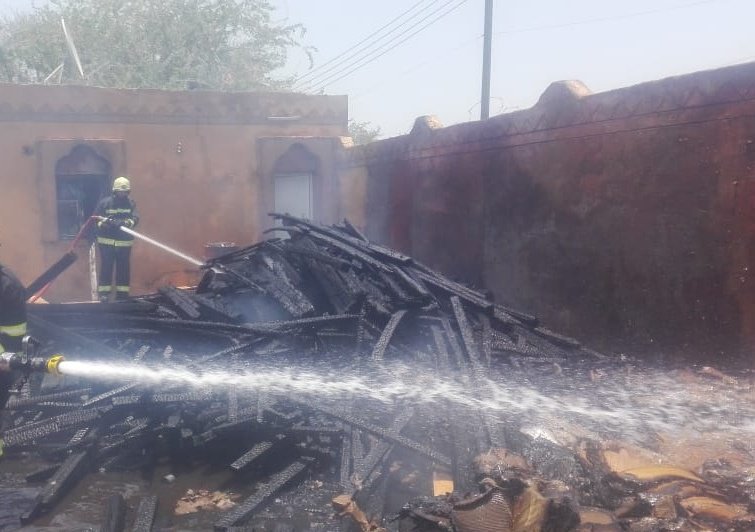 Muscat: A fire broke out in two houses in the South Al Batinah governorate, the Public Authority of Civil Defense and Ambulance announced.

PACDA said in a statement online, "The firefighter team of Civil Defense and Ambulance Department in the southern Al Batinah Governorate managed to extinguish a fire that broke out in the remains of trees which were stored nearby, which spread to two neighbouring houses in the area of Al Salah in Wilayat of Barka. No injuries were recorded."