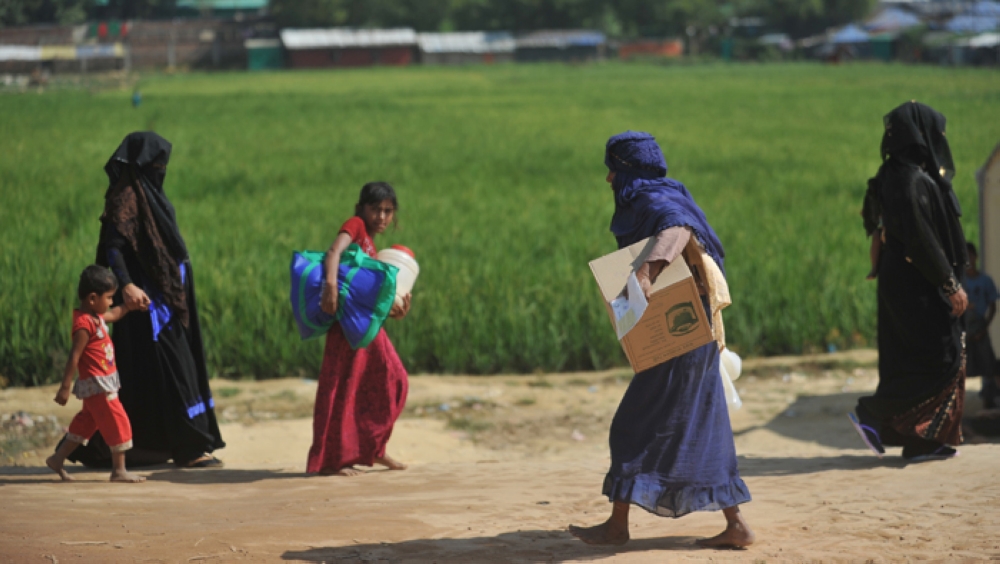 The nationwide campaign carried out during the last week of May amassed funds from multiple platforms including social media and thousands of individuals and charities, a press release of the UAE Embassy in Dhaka said today.

The ERC launched the campaign, which was supported by all the UAE's leaders, under the directives of His Highness Sheikh Khalifa Bin Zayed Al Nahyan, President of the UAE.

“So far, in Bangladesh, more than one million Rohingyas have sheltered here. We need to benefit all of them especially the women and children. This time, our government decided to let the UAE people participate in helping Rohingya Muslim brothers and generate their donations” said UAE's Ambassador to Bangladesh Saed Mohammed Al Mheiri.

From the beginning of the Rohingya crisis, the UAE has extended its supports to emergency relief for food, shelter, health to Rohingya women and children in Bangladesh, the ambassador reiterated.

According to the press release, the UAE is also providing health services for the Rohinya in Bangladesh through the UAE-Bangladesh Volunteer Field Hospital in Cox's Bazar and is the first Arab country to run such a facility for the marginalised minority group from Myanmar.

A field hospital set up by Malaysia, the UAE, and Saudi Arabia was also established in Cox's Bazar at the beginning of 2018.
The UAE also launched a project which is supervised by the ERC and several Emirati donors to dig 100 wells to provide clean water in the Rohingya camps in Cox’s Bazar.

Additionally, the UAE has donated $2 million to help address malnutrition among young Rohingya and their mothers.