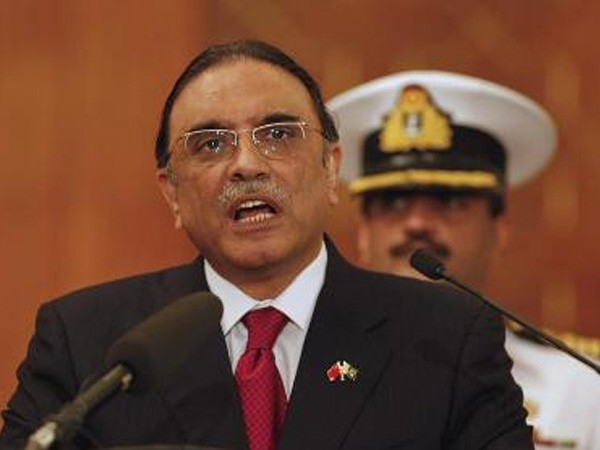 He was arrested after an appeal for an extension of the pre-arrest bail was rejected by the Islamabad High Court today.

Zardari appeared in court today alongside his sister Faryal Talpur, a member of his Pakistan People's Party whose appeal was also rejected.

Both are facing charges in connection with the fake bank accounts scandal.