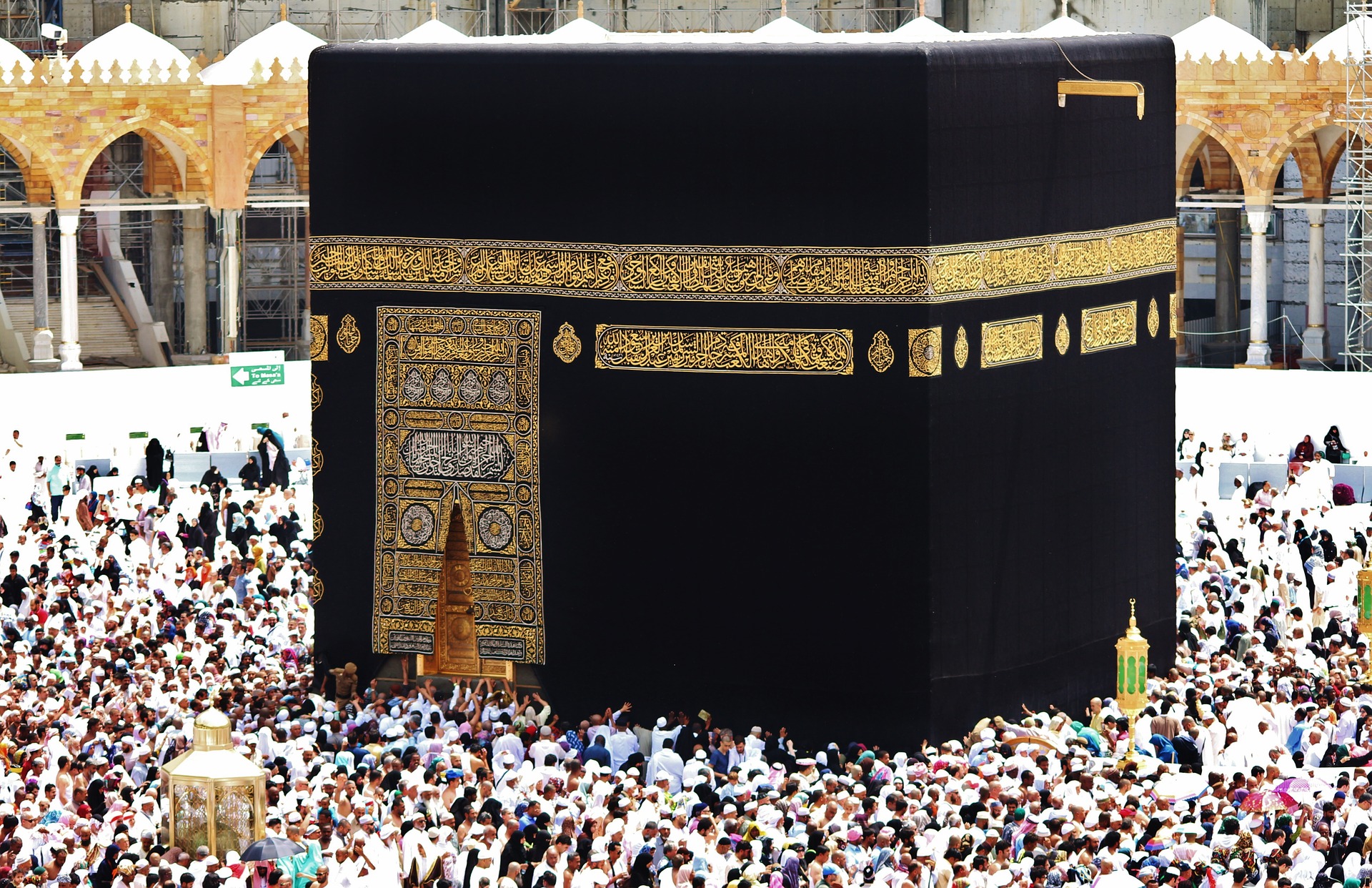 New Delhi: The number of Indians set to perform Haj this year has risen to 200,000, according to India's Union Minister for Minority Affairs Mukhtar Abbas Naqvi.

Of that amount, 48 per cent are women.

The pilgrims will travel to Makkah on more than 500 flights from 21 points across the country, he added.

"Two lakh Indian Muslims including 48 percent women will go to Haj this year," he said.

Naqvi added that the safety and security of pilgrims was a top priority of the government.

"Safety and better facilities of Haj pilgrims are top priorities of the government, no negligence will be tolerated," he said.

Strict action had been taken against several PTOs last year, according to a press release.

Naqvi also stated that an increase in his country's Haj quota had ensured that for the first time since independence, all applicants from all major states such as Uttar Pradesh, West Bengal, Andhra Pradesh, and Bihar would go to Haj.

According to a press release issued by the Ministry of Minority Affairs, flights leaving India for Haj will start from July 4 2019. On that day, Haj flights will begin in Delhi, Gaya, Guwahati and Srinagar. Flights for Haj will leave Bengaluru on July 7, Calicut on July 7, Goa on July 13, Cochin on July 14, and Mangalore on July 17. Flights from Mumbai will leave on July 14 and July 21, while another flight will leave Srinagar on July 21.