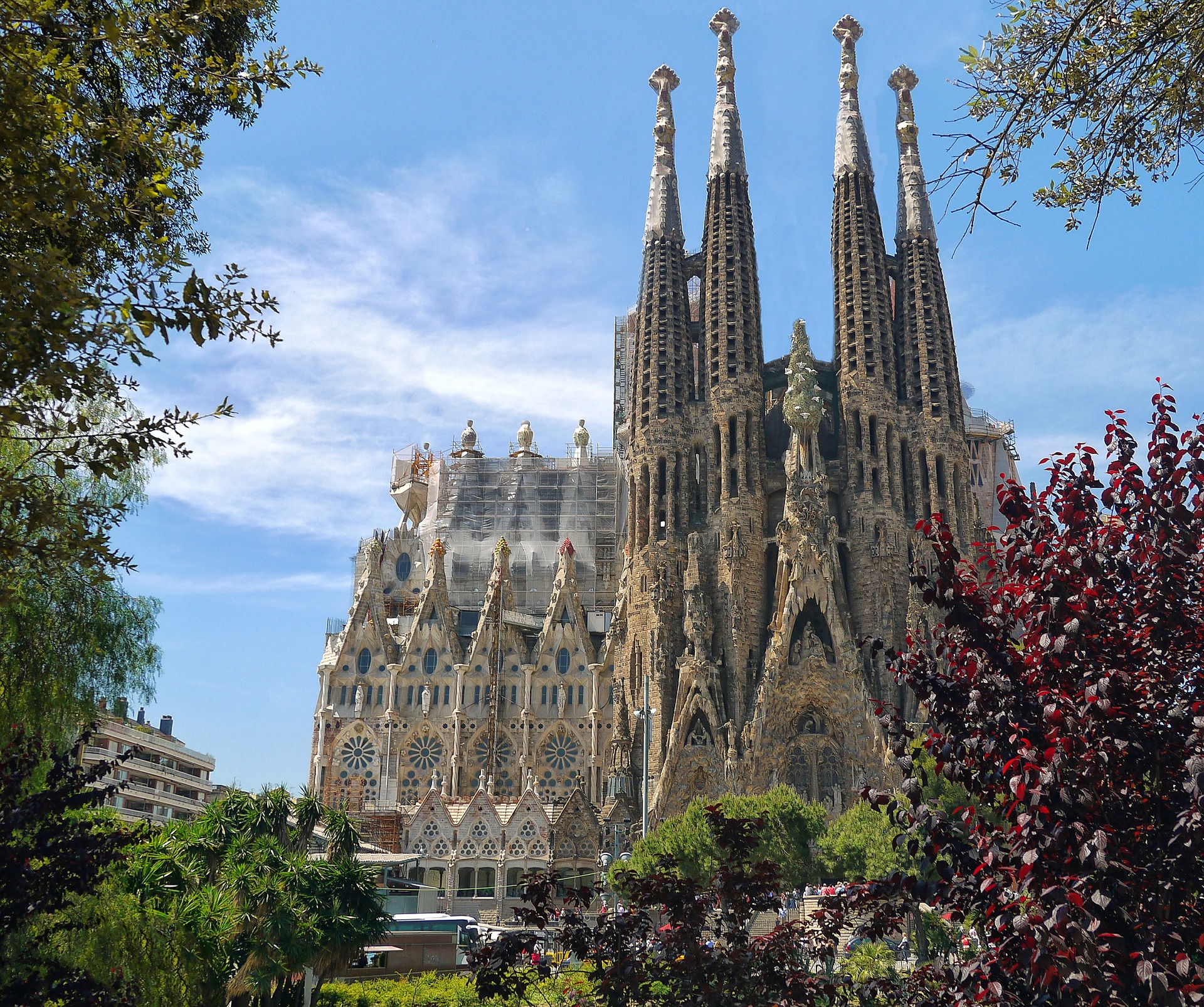 Madrid: The city of Barcelona has finally issued a building permit for the world-famous La Sagrada Familia, 137 years after construction work started on the Roman Catholic church.

Barcelona City Hall said that it granted the current builders a work permit that is valid through 2026, according to local and international reports

If construction is completed in 2026 as planned, it will mark the centenary of the death of its renowned designer Antoni Gaudi, a Spanish architect known as the greatest exponent of Catalan Modernism.

The city will be paid €4.6 million ($5.2 million) in fees under an agreement with the church's foundation which is responsible for the completion and preservation of La Sagrada Familia, officials were quoted saying.

Janet Sanz, a city official in charge of urban planning, told reporters that the city council had finally managed to "resolve a high historical anomaly in the city -- that an emblematic monument like La Sagrada Familia ... didn't have a building permit, that it was being constructed illegally," according to international media.

Ongoing construction work on the basilica is based on Gaudi's plaster models and copies of his original drawings which were destroyed in a fire in the 1930s, according to the church's foundation.

The first stone of La Sagrada Familia was laid in 1882. Its construction was initially funded by private patrons and then ticket fees and private donations.

It is unclear why the church did not have a building permit previously.

Gaudi had asked for a permit in 1885 from the city council of Sant Marti de Provencals, currently one of Barcelona's neighbourhoods, he never received an answer, according to a blog post from the church's website.

The church was named a UNESCO World Heritage Site in 2005. It attracts around 4.5 million visitors each year.