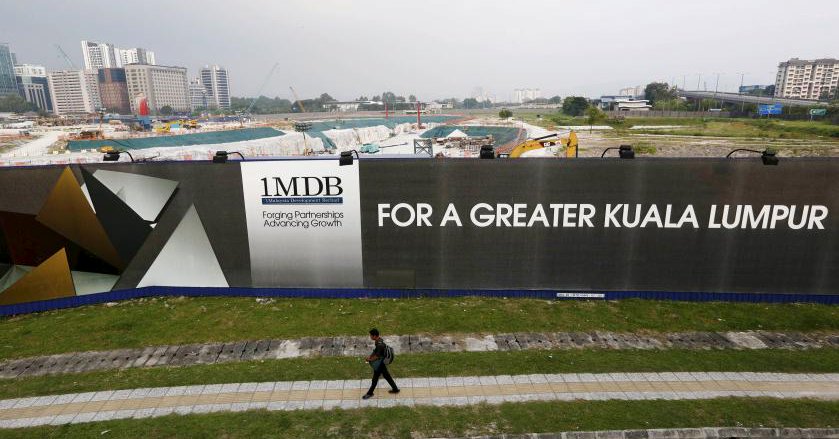 Singapore: Singapore charged a former wealth manager at Swiss-based private bank BSI with cheating and obstructing justice on Thursday in a case related to a money laundering investigation linked to Malaysia's embattled 1MDB investment fund.
Yeo Jiawei, a 33-year-old Singaporean, was arrested last month, and initially charged with receiving ill-gotten funds. [nL3N17O3I
At a hearing in the Singapore State Court on Thursday, Singapore prosecutor Kwek Mean Luck urged the court to extend Yeo's custody with an additional charge of obstructing justice.
Kwek said Singapore's white-collar crime unit was dealing with one of the most complex cross-border investigations it had ever been involved in.
Singapore authorities are conducting a money-laundering probe into bank accounts linked to 1Malaysian Development Berhad, whose transactions have triggered investigations across three continents.
Another former BSI banker is also facing a criminal probe related to Singapore's money-laundering probe.
Dressed in a dark orange T-shirt, Yeo appeared via a video link in the courtroom. He was remanded to custody for another week to May 5.
The prosecutor charged Yeo with cheating BSI by concealing from his former employer that he would be receiving $1.6 million a year from Brazen Sky Ltd, a financial vehicle owned by 1MDB and which was holding fund units at an account with BSI Singapore.