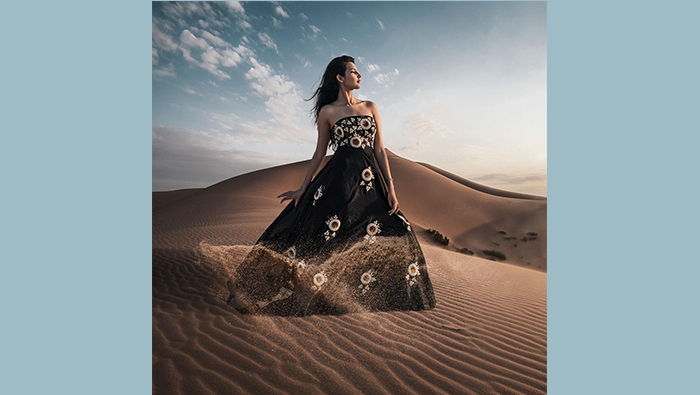 Muscat: A popular Indian social media influencer and travel blogger has been named as one of the victims of the Mwasalat bus crash which claimed the lives of 17 people.
Roshni Moolchandani, a 22-year-old model with over 50,000 followers on Instagram, was on her way back from Oman, where she had visited several monuments and tourist locations including beaches, parks and archaeological sites, all while documenting her trip to attract even more tourists to
the area.
According to a statement released by the Consul General in Dubai, Moolchandani was one of the 12 Indian casualties when the bus she was travelling in crashed into a 2.2-metre barrier on the Al Rashidiya Exit towards the metro station in Dubai.
Just a day earlier, Roshni had posted an Instagram story from Muscat with the caption, “And it’s time to go back home.”
Roshni had been in Salalah, where she visited Wadi Darbat, as well as the Rotana Resort and Hili Archaeological park. She said during her visit, “What a day, Oman is so beautiful,” and expressed interest in exploring it further.
Messages of condolences
Fans of Roshni have begun to flood her social media account with messages of condolences to her family. A user by the name Meetady wrote, “May God rest her soul in peace. I was watching her slow-motion walk today in the morning n thinking soon she will be the top super model in Dubai.”
Another user said, “This is heart-breaking news, rest in peace.”
Investigations
Multiple investigations have begun to discover how the accident happened and to prevent it happening again.
A statement by Mwasalat read: “Mwasalat has attached considerable importance to the follow up on the circumstances of the unfortunate accident which occurred last Thursday in Dubai.
“The company has provided a team of specialists, currently located in Dubai, for further investigations with coordination with the competent authorities,” the statement added.
Another team has also been formed and headed by the Department of Transportation Safety at the Ministry of Transport and Communication.
The company has said that its passengers will be able to continue taking the bus between Muscat and Dubai.
Operations
The statement by Mwasalat added, “Operations on Muscat-Dubai route will be resumed as of today in agreement with the Road and Transport Authority in Dubai. Service on the same route was previously suspended after the accident as a precaution for the safety of passengers.”
The consulates of the countries from which the victims came have said that they’ve already begun repatriation efforts for the victims of the crash. Oman’s Embassy in Abu Dhabi has expressed its condolences to the families of the victims and has prayed for a speedy recovery for those injured in
the crash. 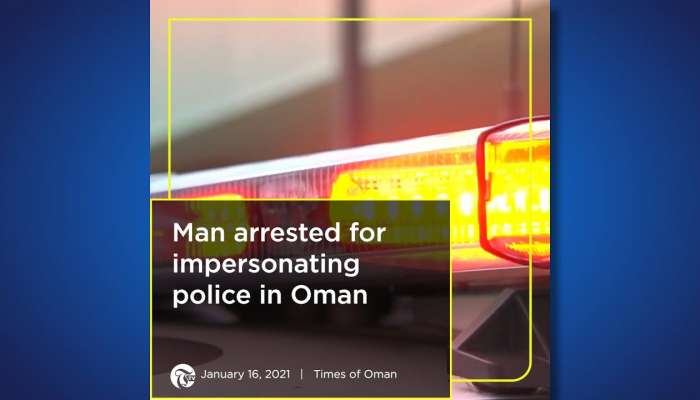 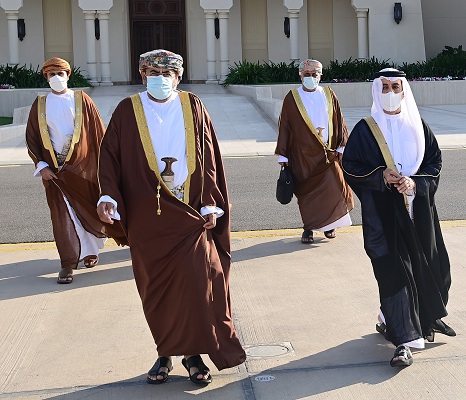 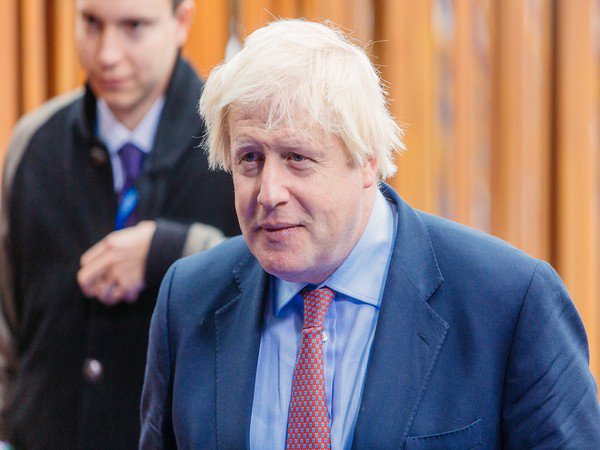