Cillessen in no rush to decide his future 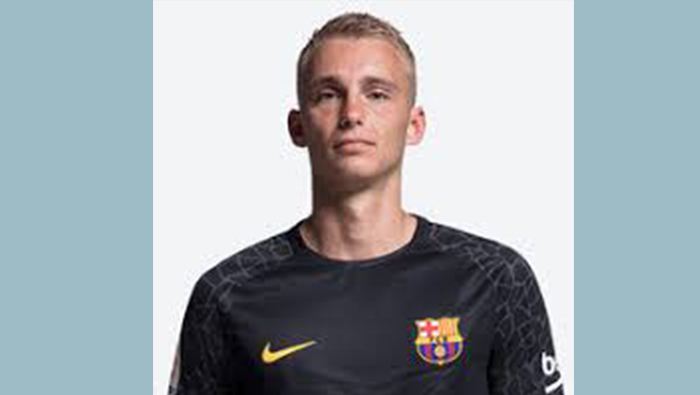 Barcelona: Barcelona goalkeeper Jasper Cillessen is in no rush to make a decision over his future despite being the subject of intense transfer speculation.
The Blaugrana's second-choice goalkeeper is wanted by a host of European clubs as it appears that he is keen on first-team football
from next campaign. Currently with the Dutch national team competing in the UEFA Nations League, Cillessen appeared in calm mood. His calmness over the matter reflects the attitude of his club, as coach Ernesto Valverde is thrilled with the player who provides reliable backup to Marc-Andre ter Stegen.
However, the Catalans are aware that the goalkeeper could raise significant funds for other targets and may deem it the right moment to cash in.
Nevertheless, Barcelona are keen on resolving the matter as soon as possible, preferably before 30 June. The club's board needs to make a number of sales to balance the books and one of the ones they have in mind is Cillessen. Yet the words of the Dutch keeper suggest that the matter will not reach its conclusion as quickly as they would like.
Benfica and Valencia are interested, but their valuation of the player is far from Barcelona's, meaning that the saga will run on for a
fair while longer this summer, the Spanish MARCA newspaper reported.