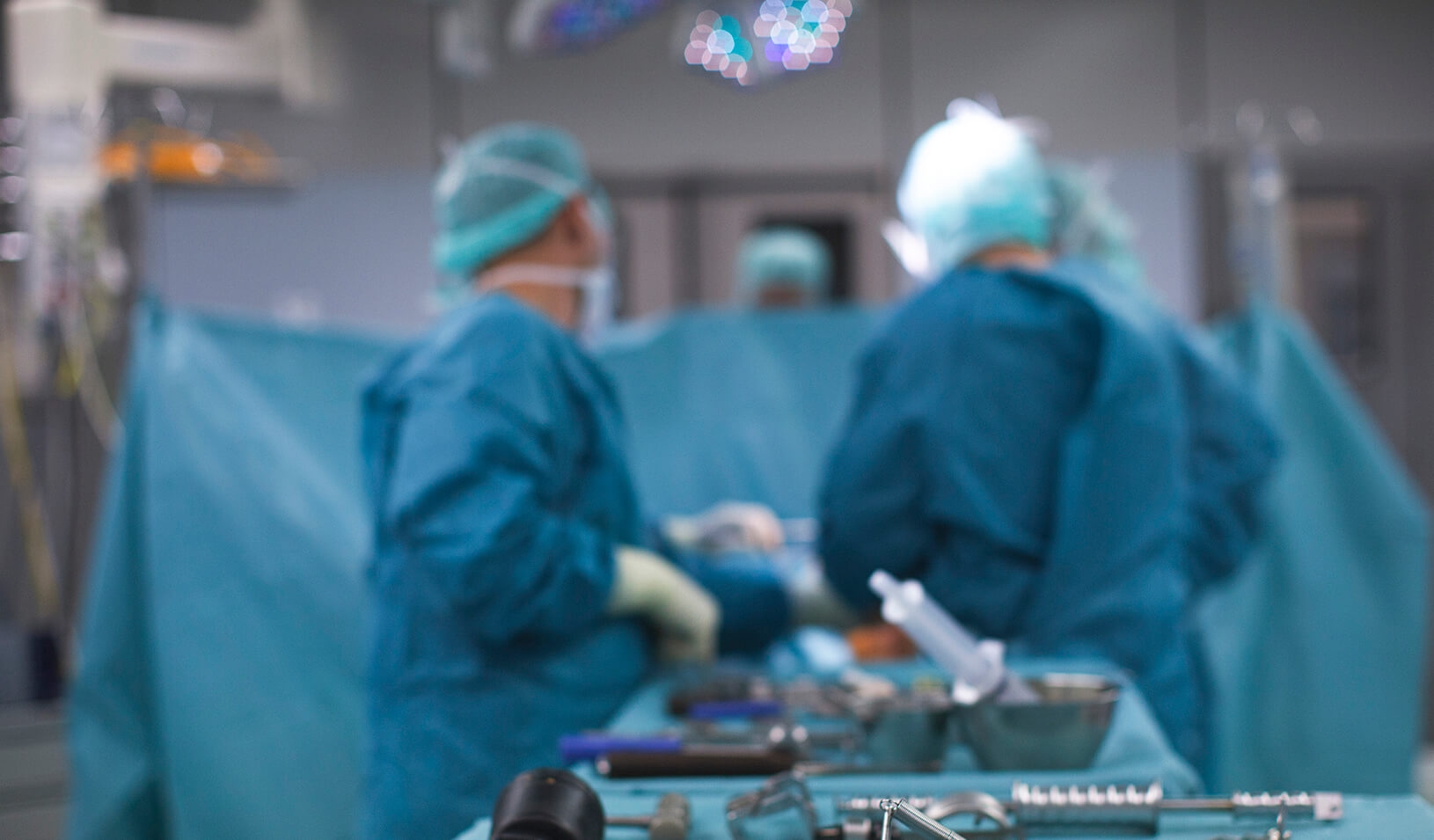 Mumbai: The head doctor of a leading research institute was arrested for his alleged involvement in an international transplant racket, according to an Indian news organisation - Asian News International (ANI).

Sources cited by ANI confirmed that Dr. Dipak Shukla, CEO of the Pushpawati Singhania Research Institute, was detained in connection with an illegal kidney transplant circuit that was busted by police in February.

A number of other people have been arrested as part of the investigation, including its alleged kingpin Gaurav Mishra.