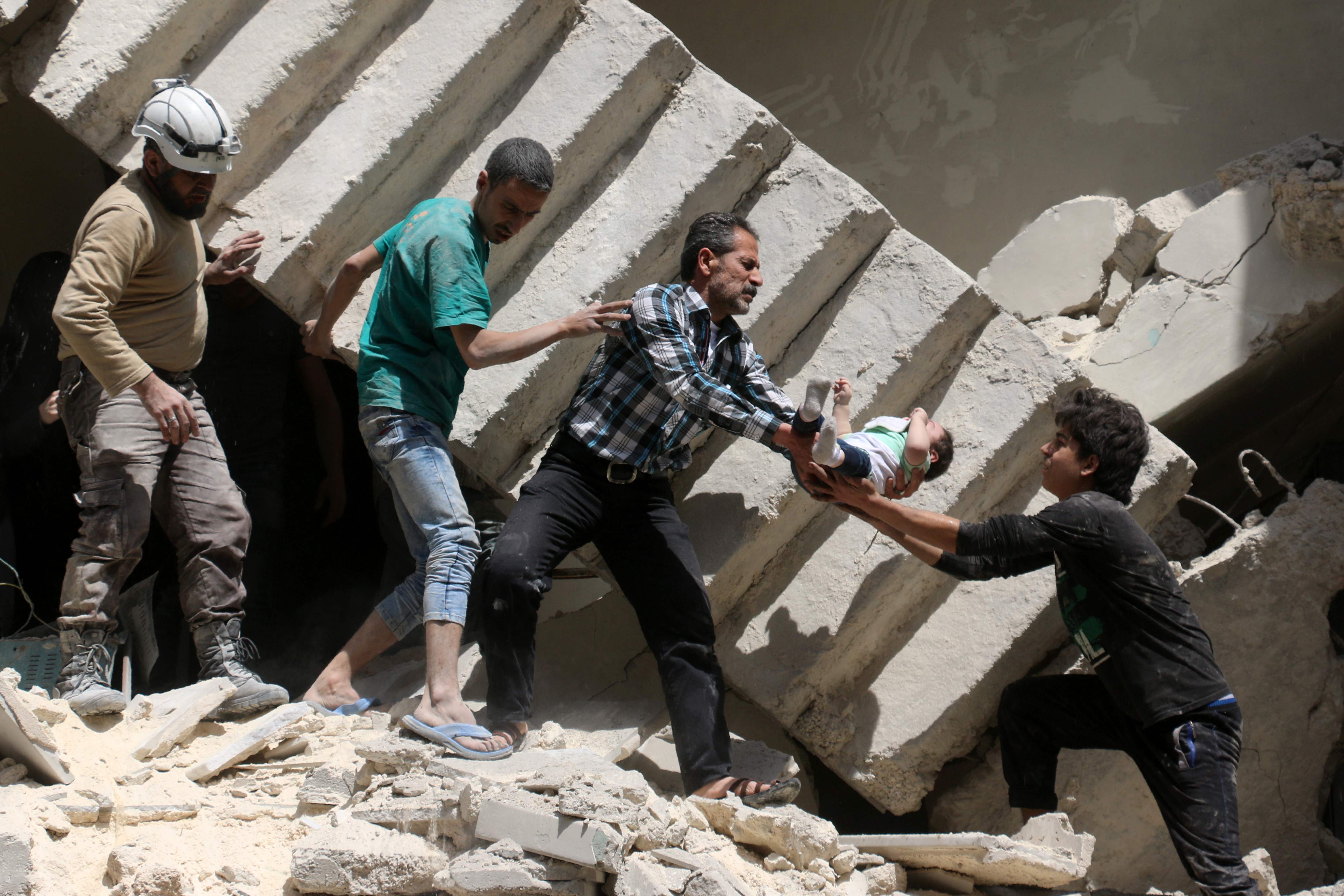 Beirut: Lebanese forces killed an IS leader on Thursday in an army operation in the mountainous border region with Syria, Lebanon's National News Agency and a security source said.
The man was named as Nayif al-Shaalaan, and identified as IS leader in the area by the security source. State media said he also went by the name Abu Fawz.
The operation took place in the area of Arsal in north Lebanon.
Fighting between IS and Al Qaeda-linked Nusra Front militants often spills over Lebanon's mountainous northern border with Syria, where conflict has been raging for five years.
Fighters briefly overran Arsal in 2014 before withdrawing to the hills after clashes with the army, which stages regular operations against IS and Nusra Front in north Lebanon and along the border.