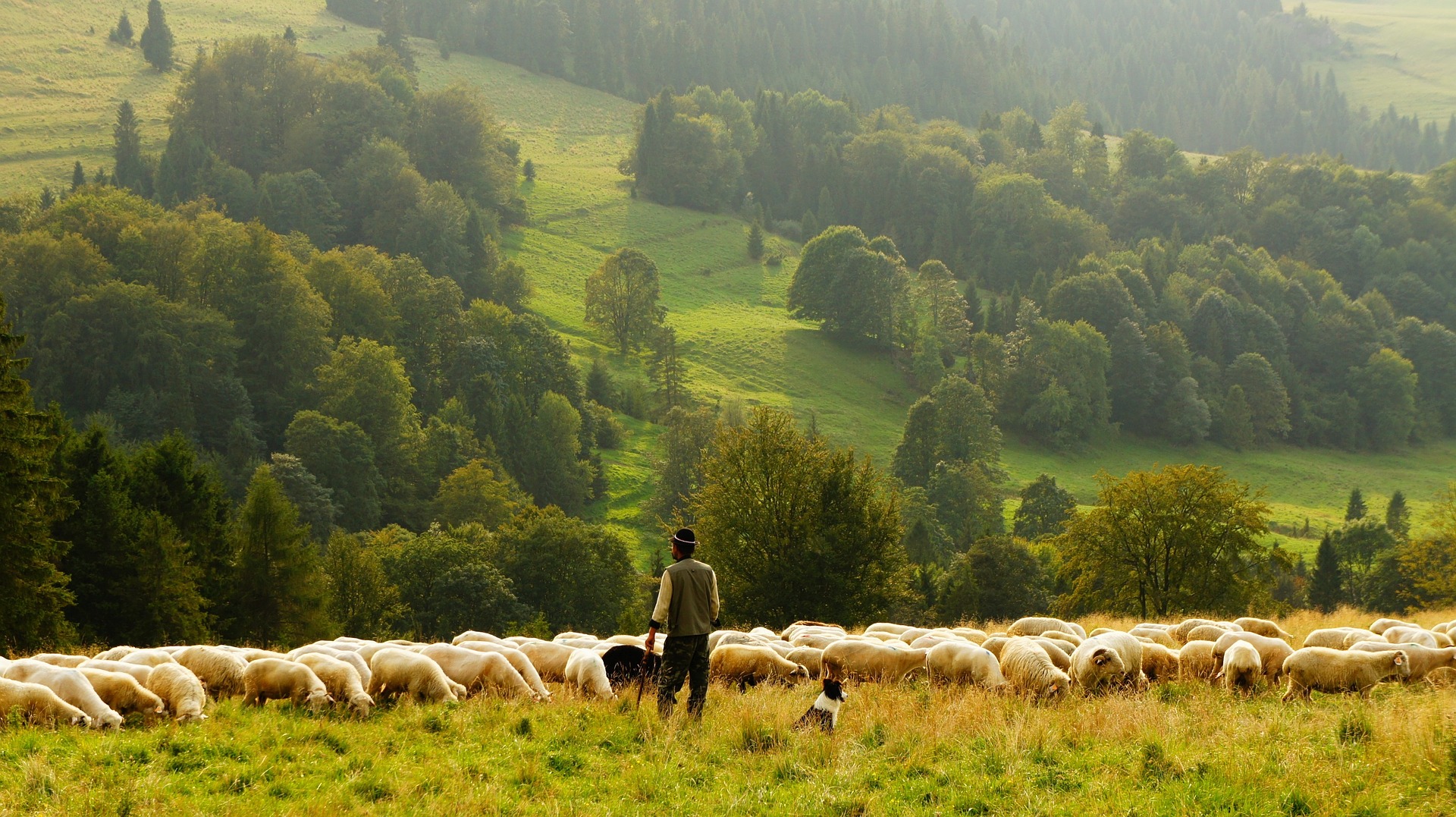 Geneva: The first of its kind series of ‘Regional Ministerial Conferences on Green Economy’ will launch globally with the objective of promoting green economy solutions that meet the needs of countries in every region.

The conferences are being organised by the World Green Economy Organization in cooperation with the UN and other key stakeholders.

According to UN Environment, green economies are "defined as low carbon, resource efficient and socially inclusive.

"In a green economy, growth in employment and income are driven by public and private investment into such economic activities, infrastructure and assets that allow reduced carbon emissions and pollution, enhanced energy and resource efficiency, and prevention of the loss of biodiversity and ecosystem services."

The first conference will be in the Asia-Pacific region and will be organised in Bangkok,Thailand from June 10-12. It will be followed by the African conference, which Cairo,Egypt is hosting from June 17-19, then the Americas in Fortaleza, Brazil (June 24-26); the Middle East and North Africa (MENA) in Manama, Bahrain (July 2-4); and finally the conference for Europe and the Commonwealth of Independent States (July 8-10) that will be held in Tashkent, Uzbekistan.

According to a press release, the conferences are designed to be an extension to the annual World Green Economy Summit. The conferences will each have three focus areas, namely improving regulatory and policy frameworks for a green economy, promoting innovative green investment through public-private partnerships, and advancing national level capacity development for unified green action.