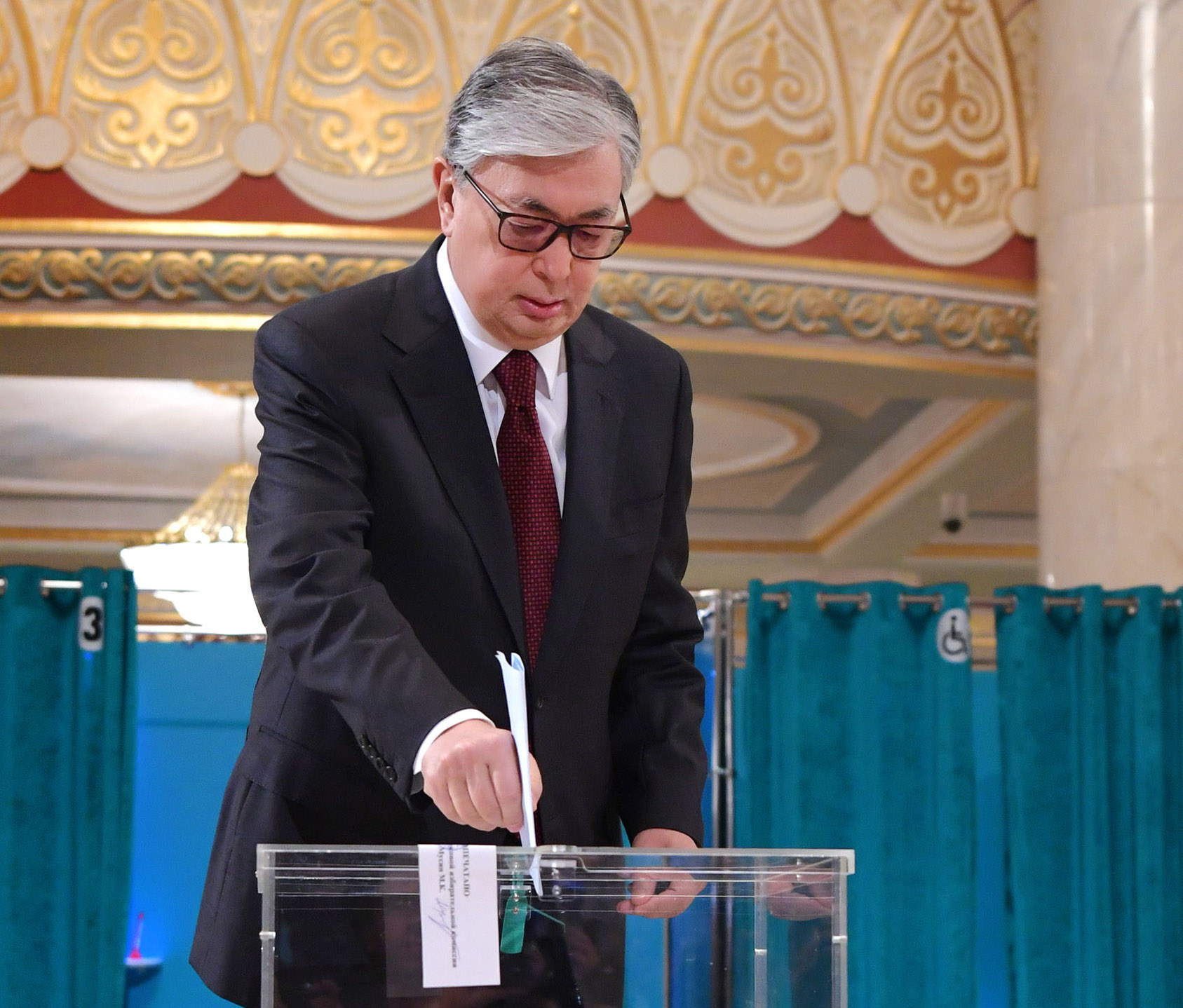 Muscat: Voters in Kazakhstan are casting their ballots today to select the nation's first permanent leader since longtime President Nursultan Nazarbayev stepped down in March.

Interim President Kassym-Jomart Tokayev has received the backing of Nazarbayev and is the ruling Nur-Otan party's candidate.

The two leaders voted in the capital, which was renamed Nur-Sultan shortly after Tokayev took office.

Snap elections were called weeks after Nazarbayev announced his resignation. He had ruled the resource-rich ex-Soviet republic for nearly three decades.

In addition to Tokayev, six other candidates are vying for the presidency. They include Zhambyl Akhmetbekov of the Communist Party, opposition figure Amirzhan Kosanov, and the country's first female candidate Daniya Yespayeva.