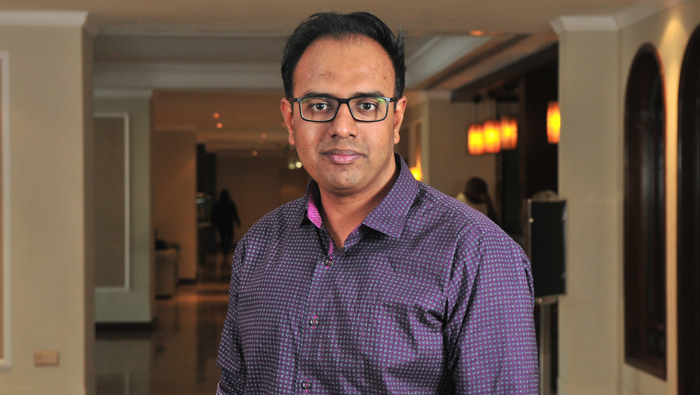 Muscat: Qonsults, an Omani SME that already had a success story in Oman, has been awarded three mega projects in Kingdom of Saudi Arabia (KSA), which will lead to collaboration between Omani and Saudi companies in the field of E-commerce.
Qonsults is closely working with Saudi small and medium enterprises (SMEs) based out of Riyadh and Jeddah on digital transformation solutions, and has now partnered with WADAL, a local Saudi company.
Muhammad Haris Aslam, who leads Qonsults, said, “Now that I have experienced the SME scene in the KSA, my deepest realisation is that businesses are changing rapidly and so the ways of connecting with customers. SMEs in all the Gulf Cooperation Council (GCC) countries are extremely welcoming to other and they like to work together in building a product with multicultural inputs."
According to a statement by Qonsults, “The projects are based on fashion and lifestyle e-commerce industry in KSA."
“Qonsults has already soft launched the first project, DarNijood.com, out of Jeddah. Another part, the mobile apps with eWallet solution of Dar Nijood will be launched soon,” the statement added.
“The best part is that all the start-ups and SMEs that Qonsults is mainly focusing on and working with are visualizing that their business model must function for the entire region and not specifically to a country. This ambition and new business thinking encourages them to work closely with service providers across GCC,” Aslam added.
Qonsults is an investment of a tech fund based out of Muscat and Dubai, chaired by Muhammad Sultan Al Salmy, while WADAL is a partner company based out of Riyadh and is led by Walid Abu AlSaud.
About the potential of the market, the CEO of Qonsults said, “When we started Qonsults this year, we didn’t expect such a response from Oman and KSA market. We went out and met a couple of SMEs operating in Riyadh and Jeddah, and realized there is a huge potential."
"We interacted with many companies and because of our experience in ensuring the overall business modelling rather than only implementing the technology, we were awarded some challenging and great projects," he added.