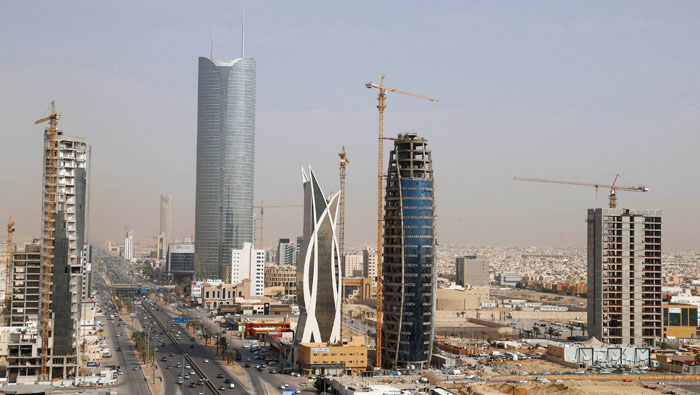 Muscat: The first quarter of 2019 saw a general reduction of new business enquiries and new workloads in Oman, UAE and Qatar, signalling to activity remaining soft in the near-term, a new survey reveals.
The latest RICS Middle East Construction and Infrastructure survey results indicate construction activity remaining subdued in the first quarter, with respondents noting tight margins, competition and soft demand all weighing on the regional near-term activity.
Whereas, the outlook in Saudi Arabia remains robust, with contributors reporting a sharp increase in new business enquiries and new workloads. This solid pipeline of new activity appears to support the outlook for an increase in workloads over the next 12 months, as well as headcount, as 68%of respondents stated to increase hiring over the year.
With the oil prices remaining comparatively subdued, the survey indicates macroeconomic backdrop to have contributed to some of the downbeat sentiment during the first quarter. However, with supply tightening up due to the US sanctions and a drying up global spare capacity, oil prices have potential to increase over the next quarter, ultimately acting as a catalyst for the more optimistic workload outlook over the next twelve months, particularly in Saudi Arabia. Headline workloads (in net balance terms) are also expected to increase in the UAE (15 per cent) and Qatar (19 per cent) over the next year, although at a more modest pace.
Tender price predictions for building and civil engineering over the next twelve months in Oman, UAE and Qatar indicate a decline, with more than 70 per cent of survey participants citing competition and a lack of demand as a constraint on activity.
Further margin deterioration is also expected over the next year in the region, apart from Saudi Arabia. Respondents reported this might be due to increased cost of materials and the difficulty of passing the increase on to clients. More than 90 per cent of contributors in Oman, UAE and Qatar reported financial constraints as a drag on activity, likely a result in the deterioration in profit margins.
The Middle Eastern market also experienced a pullback in private commercial and industrial workloads, as noticed by the contributors. However, this was not the case for infrastructure workloads, of which roads and water and utility projects workloads were noted to have increased regionally this quarter.
Infrastructure workloads remained particularly upbeat in Qatar, led by work on road, airport and utility projects compared to the country’s other market segments in the first quarter. In contrast, respondents reported a decline in work on infrastructure projects in Oman, with work on airports, road, rail and harbours/ports all declining during the first quarter. Majority survey participants in Saudi Arabia, Oman, UAE and Qatar also noted the need for new projects over the repair and maintenance of existing infrastructure.
The RICS Middle East and Asia-Pacific Construction and Infrastructure Survey is prepared every quarter to identify the trends in the construction and infrastructure markets. It aims to capture sentiment of RICS members and other construction and infrastructure professionals regarding both the current environment and the future trends in the industries. 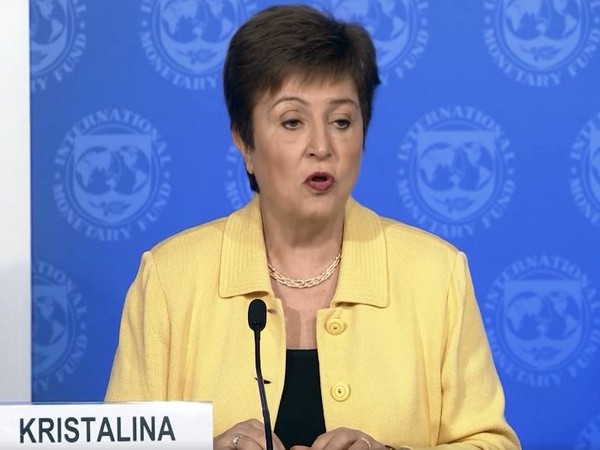 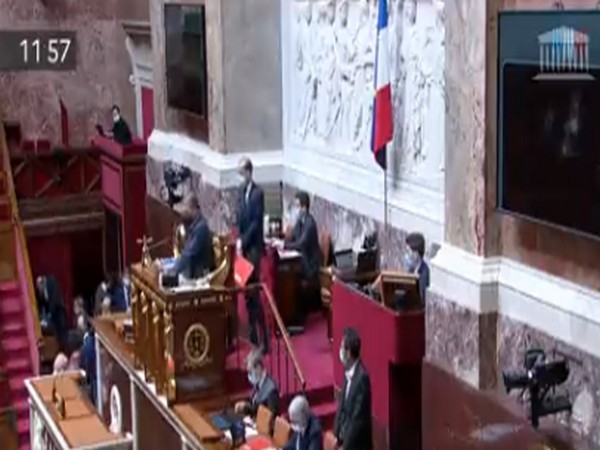 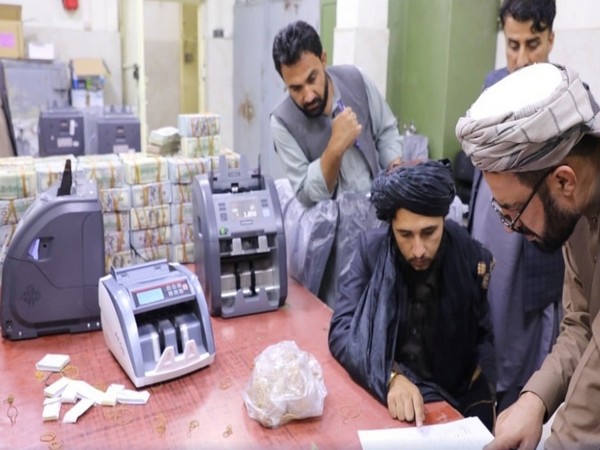 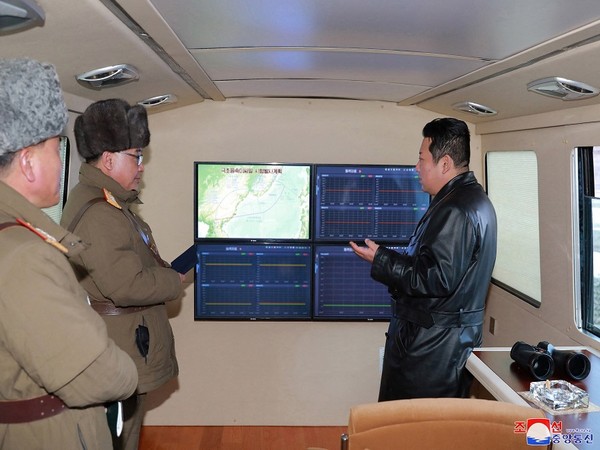