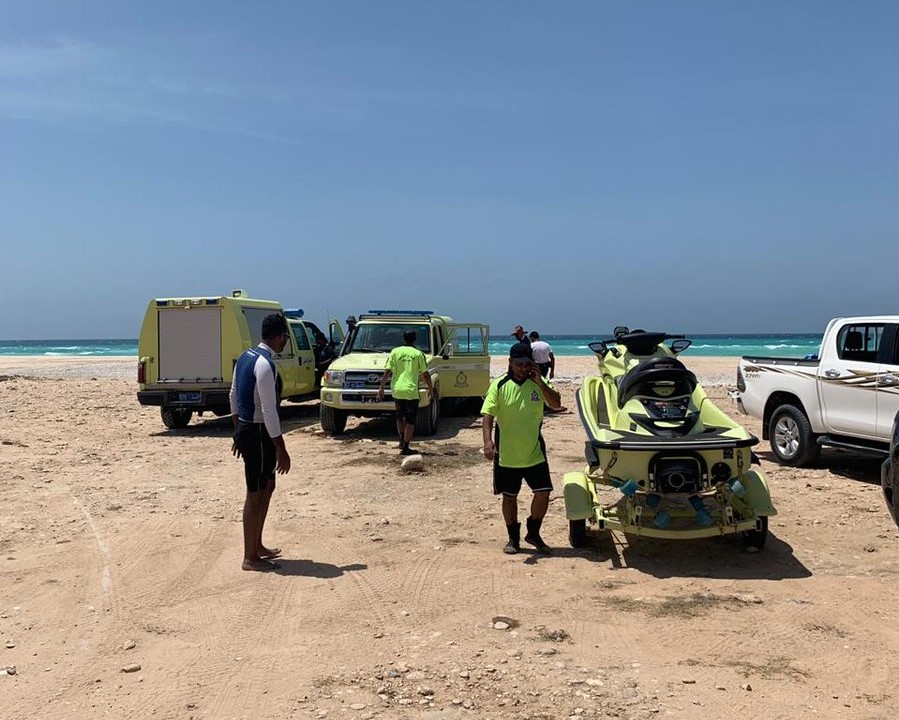 Muscat: Water rescue teams have managed to locate the body of the man who was reported missing at sea in Wilayat Salalah.

However, according to the Public Authority for Civil Defence and Ambulances (PACDA), the individual was already deceased when he was found.

On Saturday, PACDA announced that it has responded to a report of a person who drowned in the Al Magsail sea in Dhofar Governorate. The water rescue team were dispatched to the site.

However, this morning, the authorities announced that the person has been found already deceased.

In a statement, PACDA said: "In response to the report of a person drowning at sea in Wilayat Salalah, the water rescue teams at the civil defence and ambulance in Dhofar governorate and with the participation of a number of specialists managed to find him, however, he was already deceased."