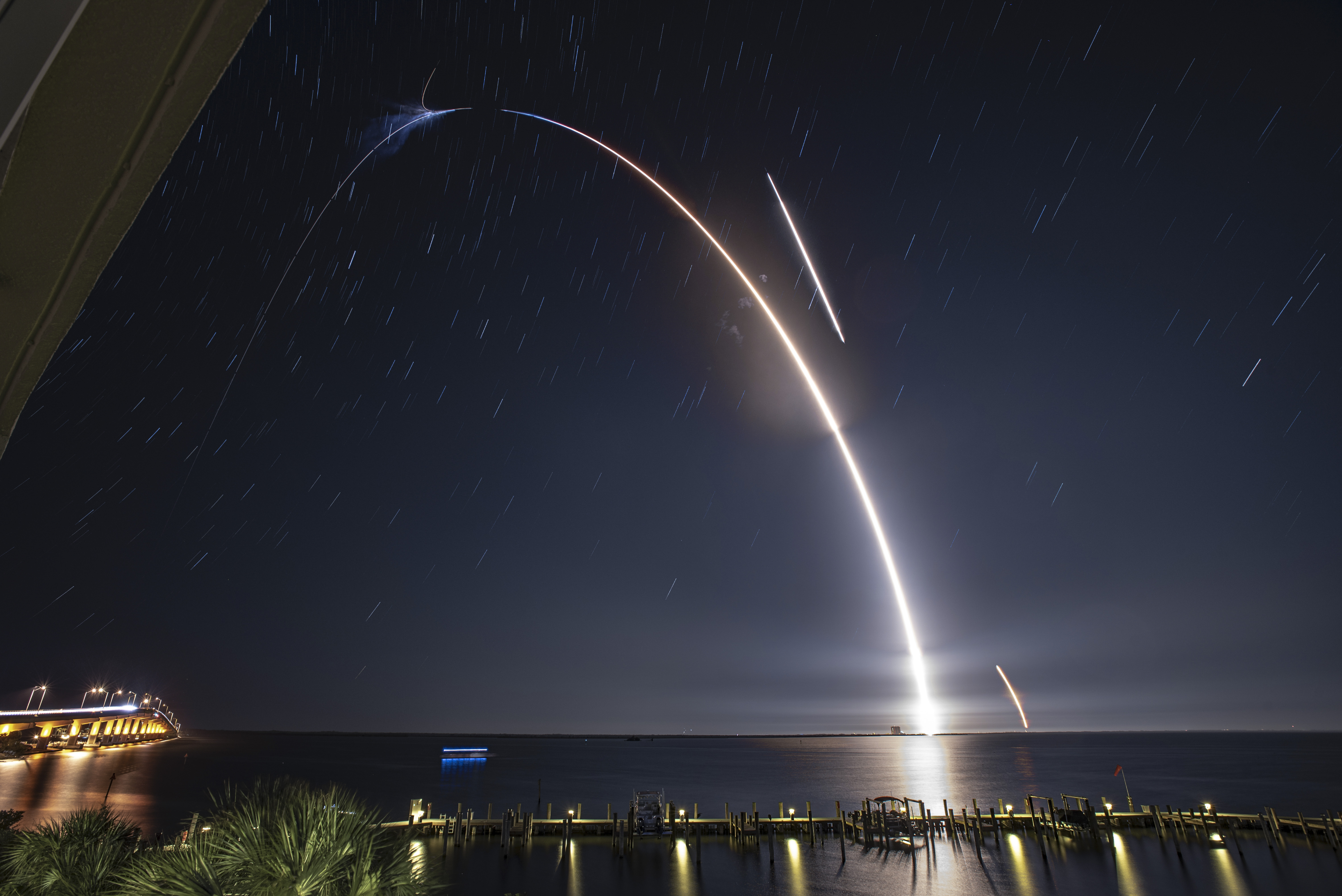 Los Angeles: The sight of SpaceX launching satellites into the night sky was a stunning spectacle for space enthusiasts around the world.

But it also provoked an outcry among astronomers who say the constellation, which so far consists of 60 broadband-beaming satellites but could one day grow to as many as 12,000, may threaten our view of the cosmos and deal a blow to scientific discovery.

The launch was tracked around the world and it soon became clear that the satellites were visible to the naked eye: a new headache for researchers who already have to find workarounds to deal with objects cluttering their images of deep space.

“People were making extrapolations that if many of the satellites in these new mega-constellations had that kind of steady brightness, then in 20 years or less, for a good part the night anywhere in the world, the human eye would see more satellites than stars,” said William Keel, an astronomer at the University of Alabama.

The satellites’ brightness has since diminished as their orientation has stabilised and they have continued their ascent to their final orbit at an altitude of 550 kilometres (340 miles).

But that has not entirely allayed the concerns of scientists, who are worried about what happens next.

Elon Musk’s SpaceX is just one of a several companies looking to enter the fledgling space internet sector.

To put that into context, there are currently 2,100 active satellites orbiting our planet, according to the Satellite Industry Association.

If another 12,000 are added by SpaceX alone, “it will be hundreds above the horizon at any given time,” said Jonathan McDowell of the Harvard Smithsonian Center for Astrophysics, adding that the problem would be exacerbated at certain times of the year and certain points in the night.

“So, it’ll certainly be dramatic in the night sky if you’re far away from the city and you have a nice, dark area; and it’ll definitely cause problems for some kinds of professional astronomical observation.”

Musk responded to the debate on Twitter with a number of messages, pledging to look into ways to reduce the satellites’ reflectivity but also saying they would have “0% impact on advancements in astronomy” and that telescopes should be moved into space anyway.

He also argued the work of giving “billions of economically disadvantaged people” high-speed internet access through his network “is the greater good.”

Keel said he was happy that Musk had offered to look at ways to reduce the reflectivity of future satellites, but questioned why the issue had not been addressed before.

If optical astronomers are concerned, then their radio astronomy colleagues, who rely on the electromagnetic waves emitted by celestial objects to examine phenomena such as the first image of the black hole discovered last month, are “in near despair,” he added.

“There’s every reason to join our radio astronomy colleagues in calling for a ‘before’ response,” said Keel.

“It’s not just safeguarding our professional interests but, as far as possible, protecting the night sky for humanity.”