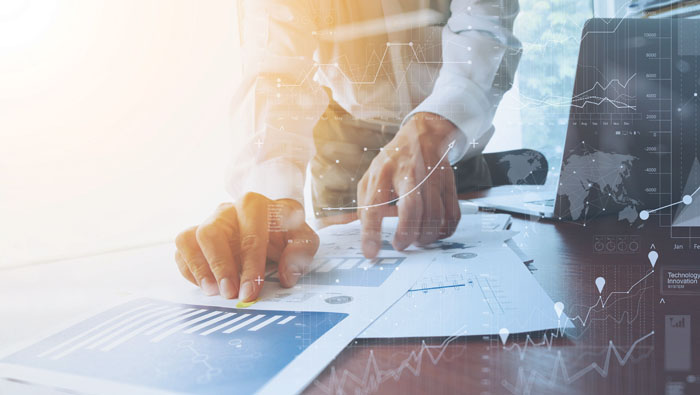 Muscat: A proposed law which would remove many of the limits currently placed on foreign investments has been welcomed by Omani business owners.
The New Foreign Capital Investment Law, which was voted on by the Shura Council on May 27, removes the need for Omani partners for foreign investors. The law also removes minimum and maximum investment levels, while at the same time protecting Omani companies by limiting the kind of companies it applies to.
Dr. Saleh Al Masan, Head of the Economic and Financial Committee at the Shura Council, told Times of Oman, “The new law is geared towards opening a path for foreign investment in Oman through incentives which will make us able to compete with other countries”.
“This is done in three vital ways: the first is economic incentives, such as removing the capital limit for foreign investors as well as the need for Omani partners for those investors the law applies to. The second way is through legal and insurance protections that can keep investors safe in Oman and the third method is through making the procedures and approvals faster and easier to obtain.
The new system will set clear dates and show the length of time needed to gain approval for any procedure”.
Al Masan also explained how Omani companies will be protected by the new law from large foreign investments flooding the market. “It is important to protect Omani businessmen, particularly SMEs, when it comes to laws like this one, and so some sectors and types of activities have been excluded from this law”. Ahmed Al Hooti, Board member of the Oman Chamber of Commerce, said that these developments could prove beneficial for Omani companies.
“Regulations such as these will allow foreign investors to know exactly what rights and duties they have in Oman and generally speaking, these laws were developed in similar ways to other countries in order to protect and encourage foreign investors.”
According to him, the removal of the foreign investment maximums and minimums can also be great for the economy.
Al Hooti added, “We do not want to flood the country with the type of investor who can put local companies in danger. However, if this is kept in mind when the law is drafted, then there is potential for good.”
“Investors are not just about the capital they bring into the country, but also the ideas, people, and procedures that they bring to the country. In that way, adding upper or lower limits can act as a barrier to investors, and so I believe that this can be excellent for the economy,” he added. “The same is true for setting specific dates for how long procedures can take. This is something that foreign investors want to know if they are to commit to a business venture”.
According to Al Hooti, this law has long been a wish for Omani business owners, who welcome the move wholeheartedly.
“We have waited for this direction for years. If these laws keep our economy in mind, they will do excellent work in drawing in investment and will aid economy.”
According to Government Cooperation, the media arm of the Council of Ministers, “The law aims to reinforce Oman’s stature as an investment destination that can draw in foreign capital.”
“This is done through simplifying procedures to start investing in Oman, attracting investment through incentives, reinforcing the legislative framework that regulates business, expanding the investment sectors to include strategic growth projects in public utilities and infrastructure, as well as giving the foreign investor insurance methods to protect the investment.”
The law was approved by the Shura Council on 27 May and has gone for approval or amendment by the State Council, which has fifteen days to make a decision before the law is sent for approval by His Majesty Sultan Qaboos bin Said.