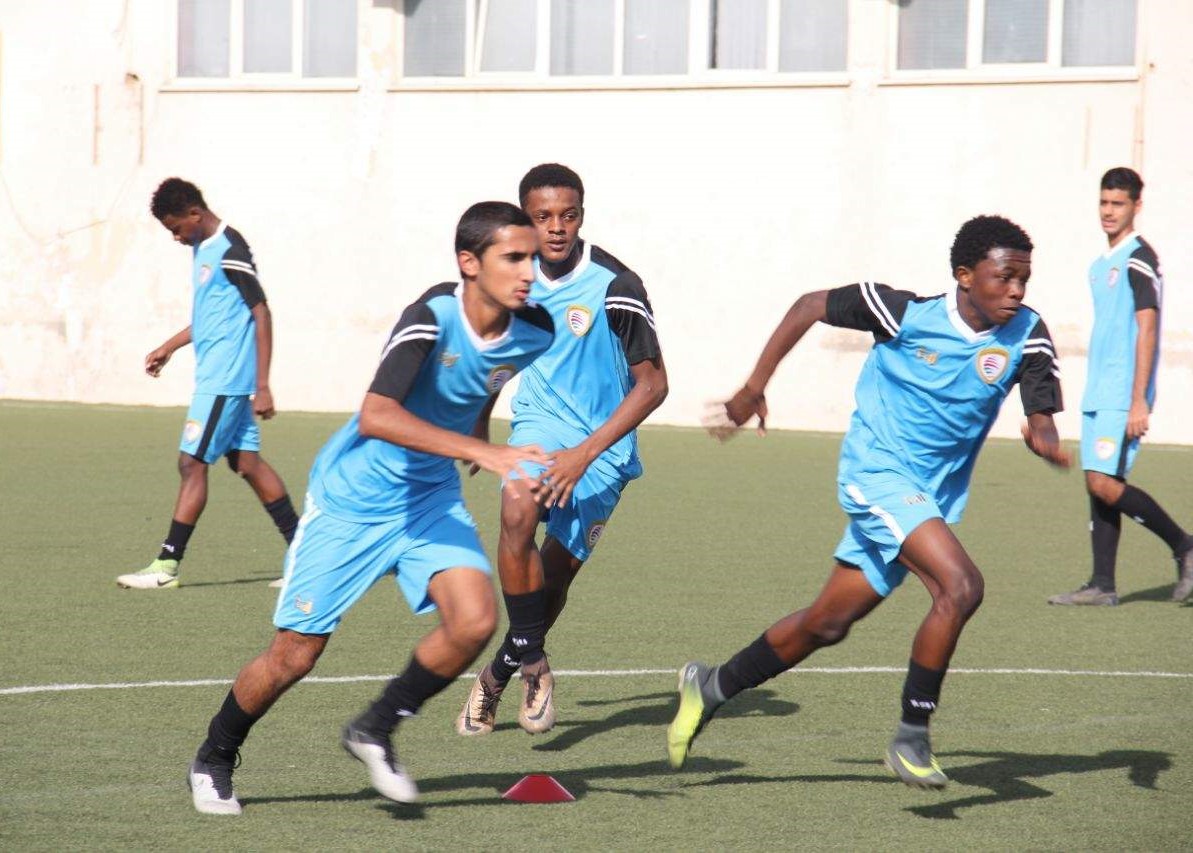 Muscat: The national junior football team continues its internal camp at Sohar Sports Complex until June 3 in preparation for the AFC U-16 Championship in September. The team plays in Group D alongside Saudi Arabia / host team / Syria and Pakistan.
The national junior football team will kick off their first qualifier against Pakistan on Sept. 18, then against Syria on September 20 and with Saudi Arabia on September 22.
After the camp, the team will return to an internal camp in Muscat from June 8 to 18, in which two friendly matches with Iraq are expected to take place on June 12 and 15, after which the team will leave for Turkey to set up an external camp.