Sri Lanka: emergency laws to lapse in a month 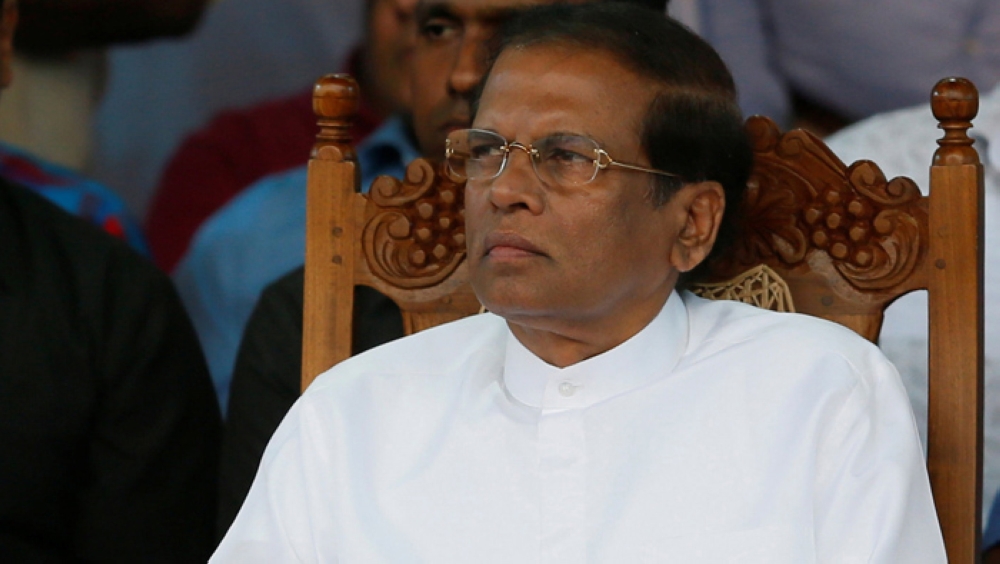 Colombo: Sri Lanka’s President announced he would allow tough emergency laws to lapse within a month because the security situation was “99 percent back to normal” following the Easter bombings.

Maithripala Sirisena told Colombo-based diplomats from Australia, Canada, Japan, the US and European states that security forces were successful in apprehending all those responsible for the April 21 bombings.

Sirisena declared a state of emergency giving sweeping powers to the military to arrest and detain suspects a day after the bombings that killed 258 people and wounded nearly 500.

The suicide bombings against three churches and three luxury hotels were blamed on a local terror group,which has since been banned under the emergency.

“The emergency was declared to deal with the immediate security situation,” Sirisena’s office quoted him as saying. “However, it will not be necessary to extend this any further.”

The emergency can be declared for a month at a time. Sirisena extended the period on May 22 and it will lapse in a month unless he uses his executive power to prolong it.

Sirisena said he, as the minister of defence and law and order, was restructuring the security forces to ensure there will be no repetition of the terror attacks that shattered a decade-long peace in the country.

The attacks exposed serious security failures. Sirisena has ordered an investigation into why local authorities failed to act on precise intelligence from neighbouring India.

Sirisena reiterated to foreign envoys that Sri Lankan security forces have either arrested or killed all those directly involved in the Easter Sunday bombings.

Police say just over 100 people, including 10 women are in custody in connection with the attacks.

Security forces also detained a further 100 suspects in four days of cordon-and-search operations since Thursday, according to military officials.