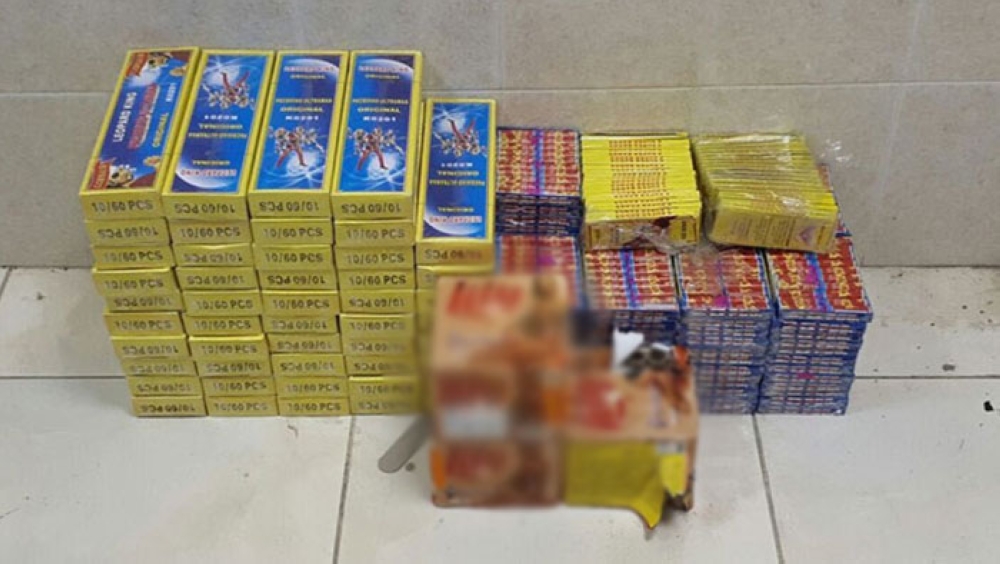 Muscat: The Royal Oman Police has warned Omanis against the use of firecrackers, as Eid Al Fitr approaches.

Lt. Col. Khalid bin Khamis Al Yahyai, Director of Customs of the Governorate of North Batinah, said that the Royal Oman Police is tightening control over all customs outlets to prevent any attempt to smuggle this kind of explosives (firecrackers) into the Sultanate, and will prosecute smugglers, by referring them to the public prosecution.

The Colonel also stressed that the law criminalised any attempt to introduce or smuggle explosives, as well as the trade of fireworks.

The penalty is up to three years imprisonment and a fine pursuant to article 145/4 of the Common Customs Law of the States of the Gulf Cooperation Council.

In conclusion, the Director General of Customers in Northern Batinah instructed parents to increase their children's awareness to the danger of using firecrackers and its serious health and social effects, that may affect children in particular. As well as the damages caused by these firecrackers to public and private property such as buildings and electrical wires.