Weather update: chances of rain over these parts of Oman 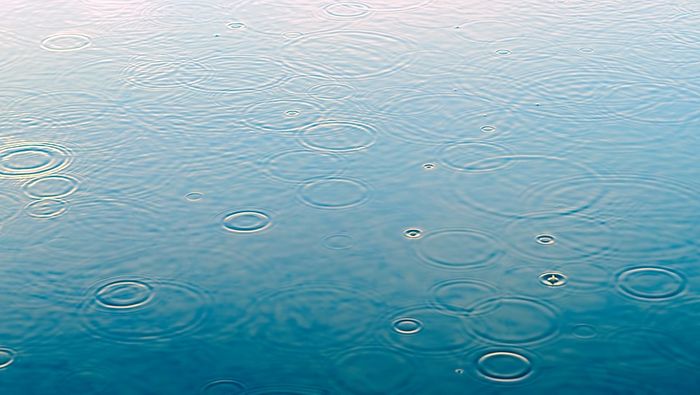 Muscat: There are chances of clouds forming over the Hajar mountains and the governorates of Dhofar, which may lead to sporadic rains, the Public Authority for Civil Aviation has announced.

Elsewhere, the weather today is predicted to be generally clear over most of the Sultanates according to Oman's Meteorology authority.

Additionally, low clouds or fog may develop on the coast of the Arabian Sea during late night and early morning.

The highest temperature expected today is 43 degrees in the Wilayat Mahut and the lowest 12 degrees in Jabal Shams.