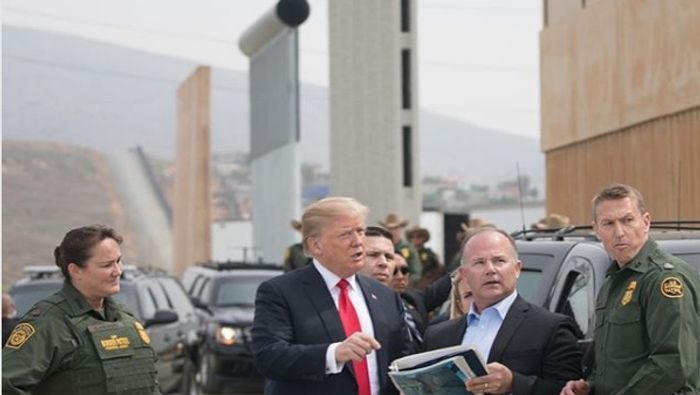 Washington: A US federal judge on Friday issued a temporary injunction blocking President Donald Trump’s administration from using Department of Defence (DoD) funds to pay for construction of barriers on the border with Mexico.

The ruling is a blow to Trump, who declared an emergency in a bid to bypass Congress and obtain funds for his border wall project — a signature campaign promise.