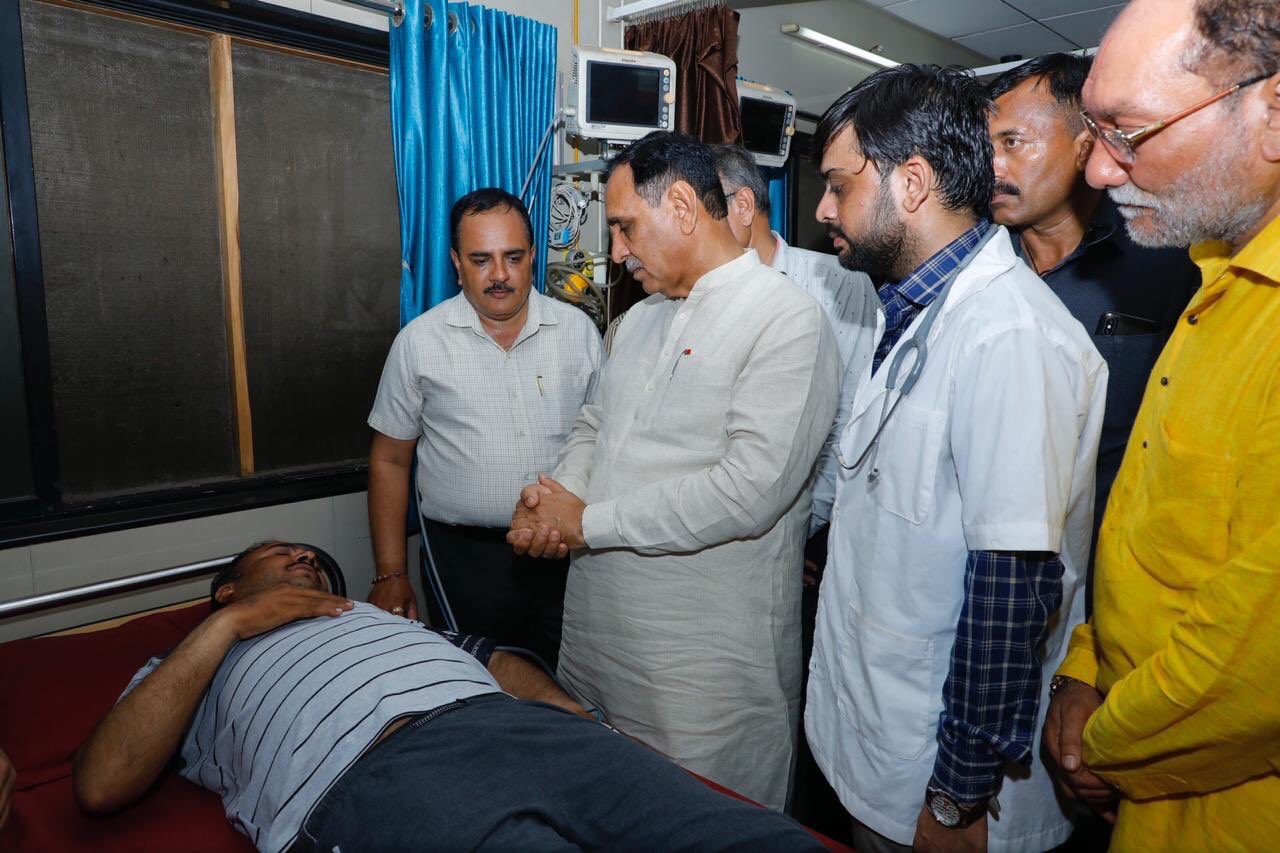 MUMBAI: At least 20 people were killed and several others injured in a fire at a coaching centre in Sarthana area of Surat in Gujarat. The coaching centre was located on the third and fourth floors of the Takshashila Complex.

A least 20 students have died in the fire. Students, mostly teenagers, died "either due to suffocation or jumping off from the complex", the Deputy Chief Minister Nitin Patel said.

Vijay Rupani, the Chief Minister of Gujarat said in a statement, “Deeply saddened by the news of Surat fire tragedy. Instructed officials to do needful. My prayers are with all those affected. May those who have been injured remover at the earliest. Pray for the Departed souls. Om Shanti.”

Prime Minister Narendra Modi also took to twitter to express his condolence to the families affected by the tragedy, “ Extremely anguished by the the fire tragedy in Surat. My thoughts are with bereaved families. May the injured recover quickly. Have asked the Gujarat Government and local authorities to provide all possible assistance to those affected.”

The cheif minister visited the injured of the fire at the hospital to check on their health. -- With input from agencies