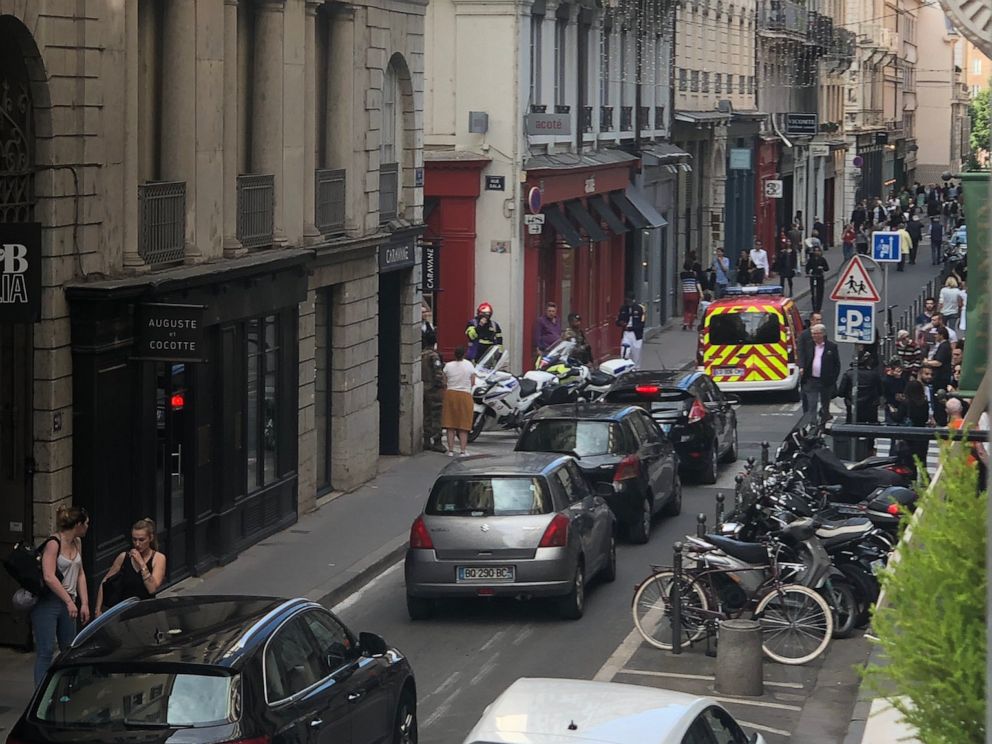 PARIS: Several people have been wounded by a suspected package bomb blast on a pedestrian street in the heart of Lyon in the south-east of France, the local prosecutors’ office has said.

The area where the explosion occurred on Friday, on the narrow strip of land between the Saône and Rhône rivers in the historical city centre, has been evacuated. The incident came just two days before the country’s fiercely contested European elections.

A police source said the package contained “screws or bolts” and had been placed in front of a bakery on the corner of the two popular streets. A man, apparently in his early 30s, who was spotted near the scene shortly before the attack was being sought by police, a source close to the inquiry said.

According to police officials, at least eight people had been hurt but that none of the injuries appeared to be life-threatening. - With input from agencies