Theresa May to resign as UK Prime Minister 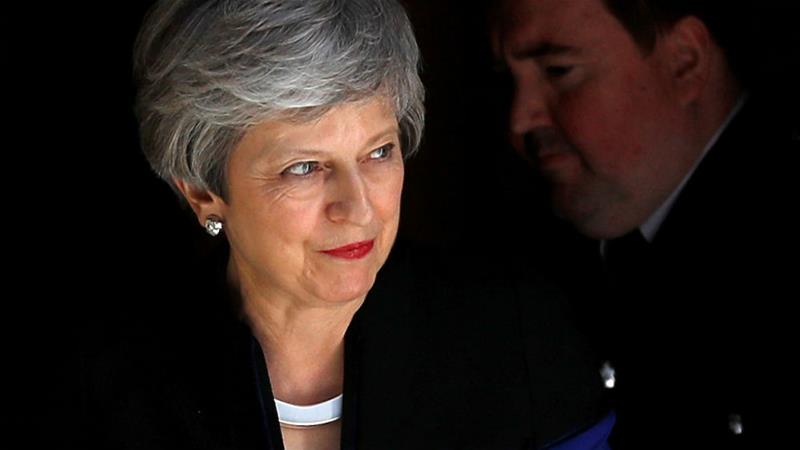 LONDON: British Prime Minister Theresa May has announced she will step down as Conservative Party leader on 7 June. She broke down in tears as she said serving as prime minister was "the honour of my life"

May was under pressure to quit after a backlash from her own MPs against her Brexit plan.

“I have done everything I can to convince MPs to back this deal,” May said of her attempts to pass a Brexit plan through Parliament.

“Sadly, I have not been able to do so -- I tried three times,” she added. Her failure to do so will be her lasting legacy as prime minister.

“I believe it was right to persevere....it is now clear to me that it is in the best interest of the country for a new PM to lead that effort,” May said.

She held back tears throughout the speech, but her voice croaked and May was visibly tearful as she came to her conclusion. – Agencies