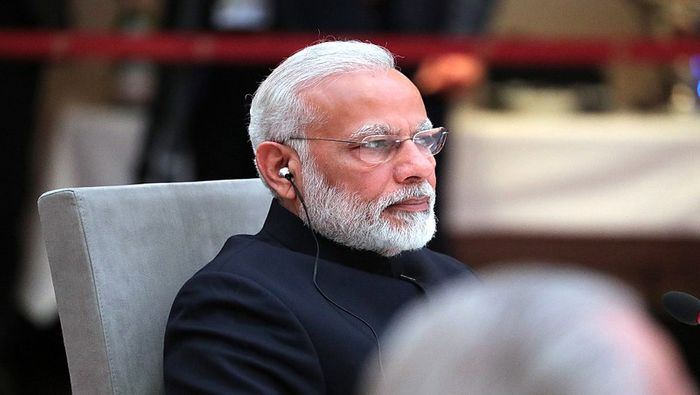 New Delhi: After achieving a landslide victory in the 2019 parliamentary elections, Indian Prime Minister Narendra Modi termed the victory as a 'victory of democracy'.

Reaching out to people after his victory, the PM said that he would make three promises to the citizens of India: not to carry out any action with ill intentions, not to gather a personal fortune and working to ensure that the country moves forward, with "every pore, every cell" in his body.

Winning 300 plus seats for itself, the incumbent BJP surpassed all expectations across the country.