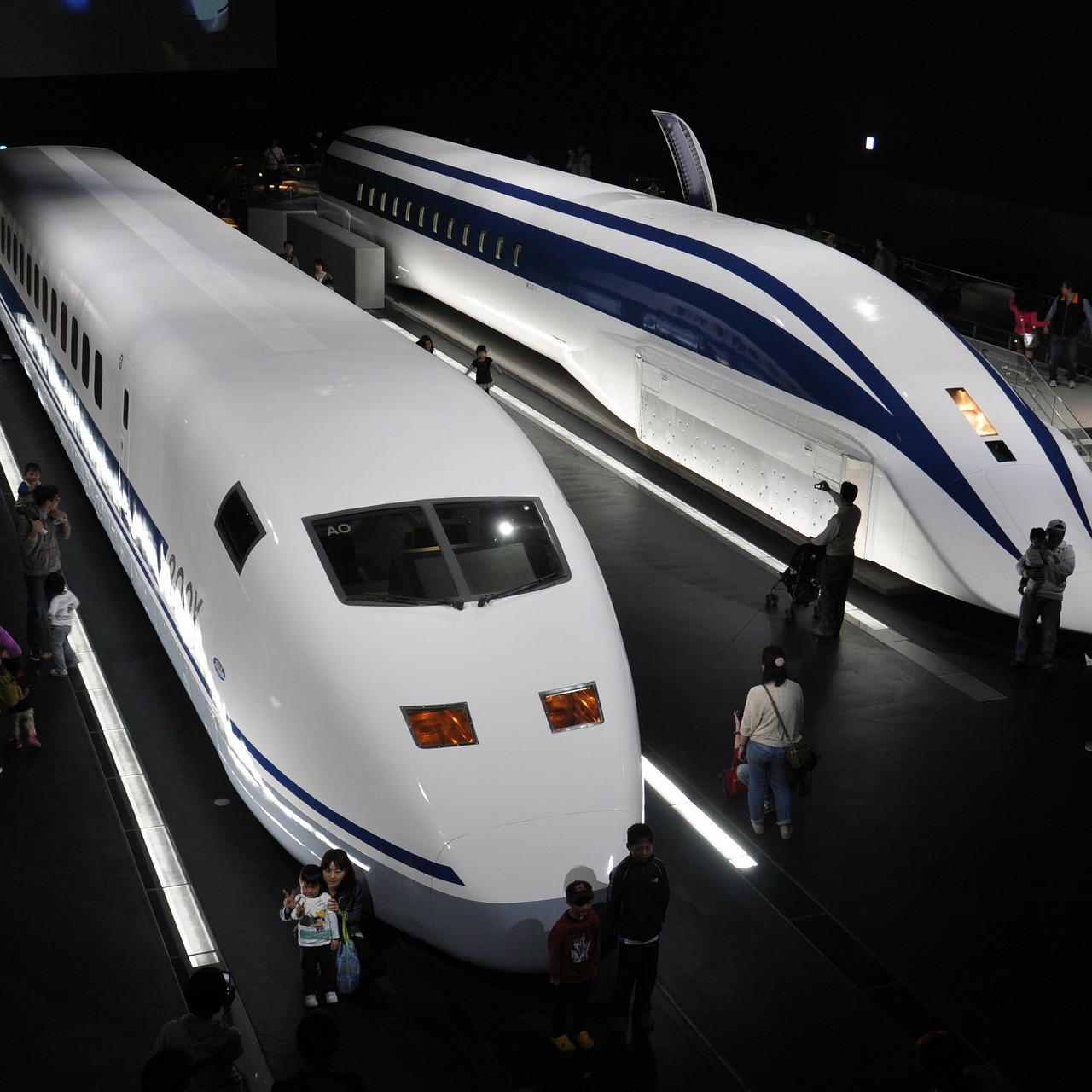 Tokyo: A prototype of Japan’s next-generation Shinkansen bullet train, set to be the fastest train on wheels when it enters service, reached speeds of 320 kilometres (198 miles) per hour on a test run.

The train, code-named ALFA-X, will eventually hit 360 kilometres per hour when it begins to take passengers in about a decade, according to East Japan Railway.

Production of the 10-car train with a long nose-shaped head finished in early May at a cost of 10 billion yen ($91 million).

The trial run between Sendai and Morioka, two cities in northern Japan, was the first open to the media since tests started began.

“We successfully conducted the test run today and will continue testing the train for about three years,” a company spokesman said.

The firm plans to introduce the train in 2030-31 when Shinkansen services will be extended to Sapporo, the biggest city on the nation’s northern island of Hokkaido.

“We will try to shorten travelling time with the next-generation Shinkansen,” said Kazunori Koyama, an official in charge of the testing.

Japan is a pioneer in high-speed rail networks, hailed for their punctuality and safety measures, including the emergency stop system, which can automatically slow down speeds before a major earthquake strikes.

The ALFA-X will reach the world’s fastest commercial speed for a wheeled bullet train, according to the company.