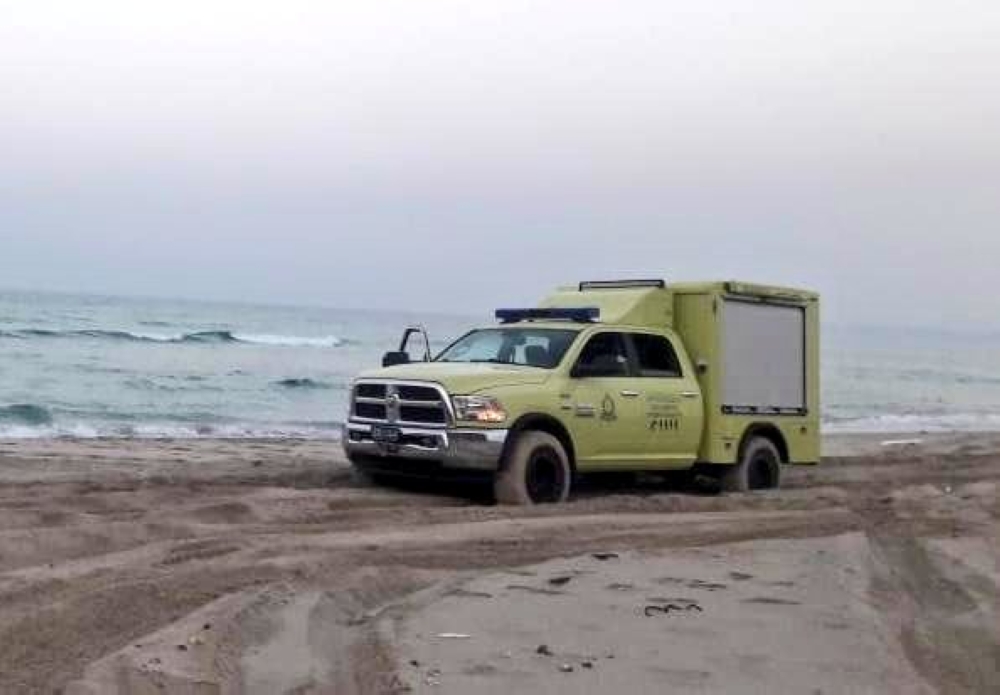 Muscat: The operations centre at the Public Authority of Civil Defence and Ambulance (PACDA) received 90 calls for rescue during the low depression witnessed by the Sultanate from May 19 to May 21.

The death toll from the thundershowers and flash floods which hit Oman stood at six.