Rahul Gandhi vs. Smriti Irani: the battle for Amethi intensifies 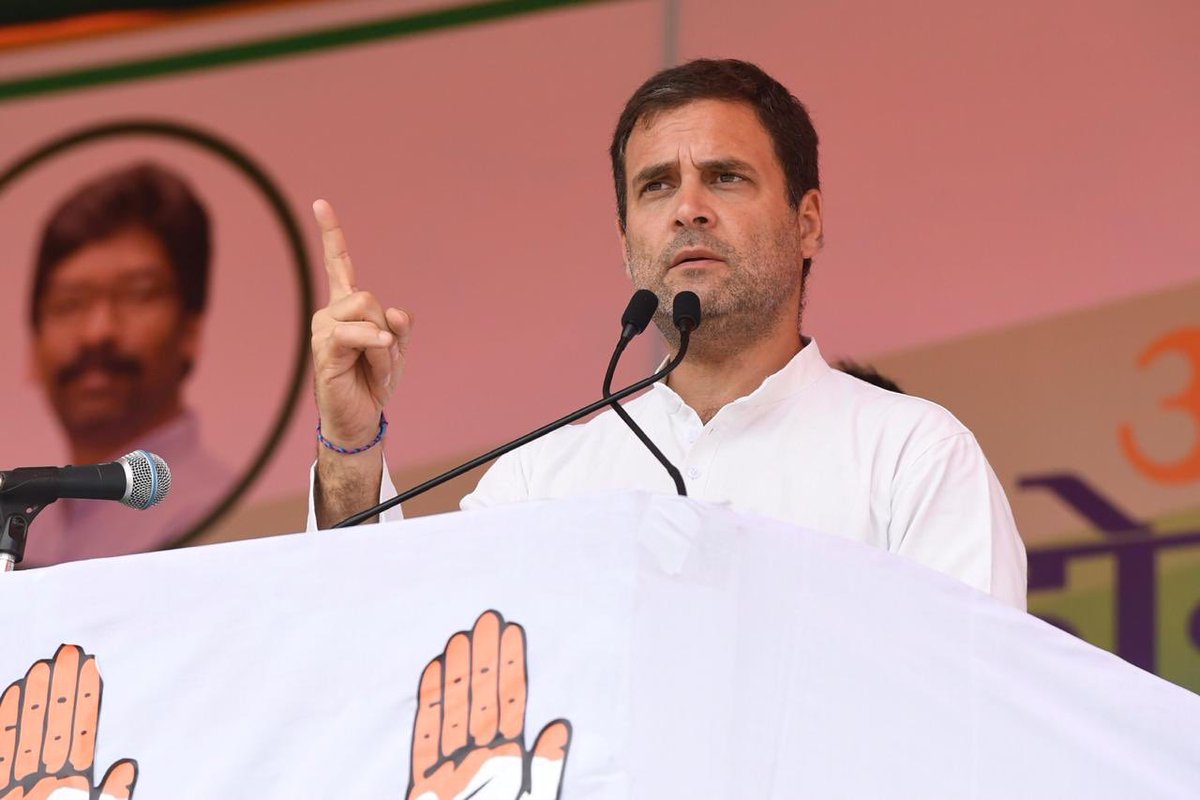 New Delhi: The battle for Amethi, the traditional bastion of India's Gandhi political dynasty, has intensified, according to initial poll results from the Election Commission of India offices.

Amethi, a small town in Uttar Pradesh, has been the Indian National Congress (INC) president’s home seat since 1999 when Rajiv Gandhi’s widow, Sonia Gandhi, regularly contested and won from that seat from 1999 to 2004. Her son and current INC president Rahul Gandhi took over the reins for the constituency in 2004 and has successfully contested from there until 2019.

However, early poll trends indicated that Smriti Irani, who is contesting from BJP’s ticket in Amethi, is giving the Gandhi scion a run for his money. Early trends showed that Irani was set to beat Gandhi as counting of the votes began but per latest reports, Gandhi has wrested a win from Irani, though the final results alone will declare a winner.

Irani, who held portfolios of Education and Textiles in the Modi-led NDA government from 2014-2019, campaigned aggressively in the small town and fought from the same seat in 2014 as well but lost to Gandhi. Gandhi is also contesting from Wayanad in Kerala, and has been accused repeatedly by the BJP leadership for neglecting his home constituency, which has been a party stronghold for the past three decades.