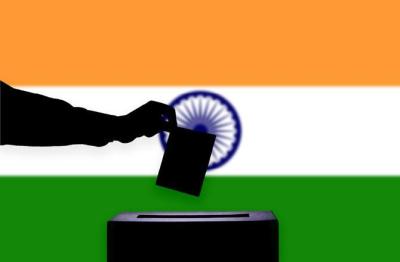 Muscat: According to initial election results, the BJP-led NDA gains a sizeable lead over its opponents in the Indian Lok Sabha 2019 election.

The BJP is currently leading in 200 seats while the Indian National Congress is leading in 58 seats.

The single largest party to get to 272 seats will form the government. However, if one party is unable to do so, a coalition with a majority in the house will be invited to form the new government.