Over OMR150,000 received through donation portal 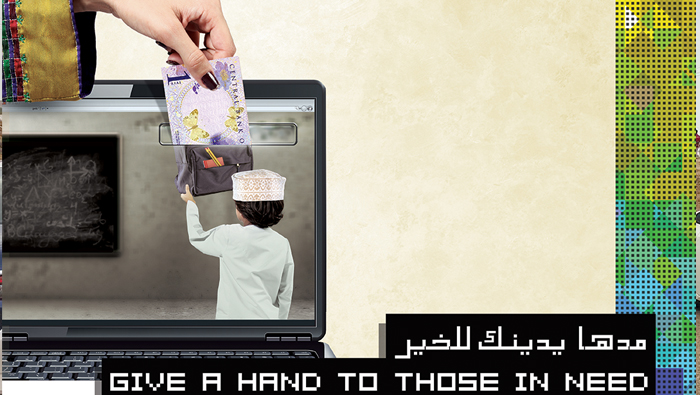 Muscat: Oman’s official online donation portal has received over OMR150,000 since the start of the Holy Month of Ramadan.
A total of OMR150,300 was collected from 10,000 donors.
“In addition, the total donations made through the portal to date amounted to more than three million seven hundred thousand rials (3,749,727.19), and the number of donors has reached about 150,000 donors since the establishment of the portal,” the Information Technology Authority (ITA) announced on Wednesday.
It also said that it is continuing its promotion campaign for the online donation through (www.donate.om) to collect donations electronically throughout the Holy Month of Ramadan, through which it has supported a number of groups in need via 27 charitable organisations linked to the portal.
Charitable organisations
The website was established with the aim of leveraging information technology to serve the Omani charitable organisations in collecting donations with a unified single website without the need to visit each organisation separately.
The portal facilitates the process of donation in various regions of the Sultanate around the clock and enables donors to contribute within seconds.
Modern technology
It also provides the widest possible coverage in the Sultanate of Oman to contribute to the delivery of donations to local charities using modern technology as an electronic payment gateway.
The ITA spokesman said they are grateful to everyone who participated and made a donation through the portal either as individuals or organisations, and invited everyone to use and donate via the Donations Portal Charitable Organizations that collects donations in an easy and secure way, saving time, effort and money.