Virat Kohli says CWC19 will be the 'most challenging' World Cup 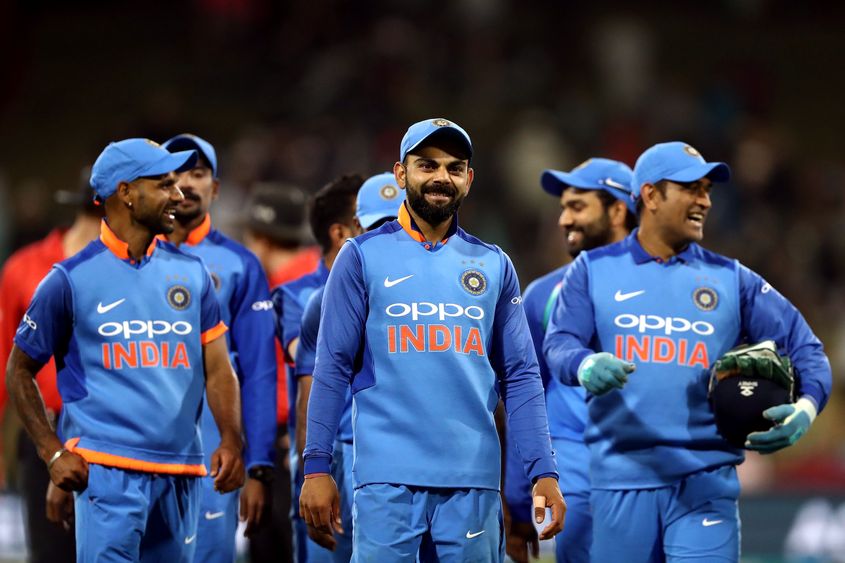 New Delhi: India skipper Virat Kohli feels the ICC Men's Cricket World Cup 2019 will be the most challenging of all because of the tournament's format and India's tough opening games.
Ten teams will fight to lift the coveted 50-over trophy, with each team set to play all the other teams once, giving them a total of nine games. The top four will advance to the semi-finals, thus ensuring that the most consistent teams are rewarded.
"[It's] certainly the most challenging World Cup, considering the format. Also, if you look at all the teams, they are really close," Kohli told the press, ahead of the team's departure for England on Tuesday, 21 May. "Even someone like Afghanistan have made so much progress since 2015. Every game, we will have to play to the best of our potential."
India will face South Africa, Australia, New Zealand and Pakistan in their first four games of the tournament. Kohli said the the quality of opposition left no room for complacency.
“The good thing is that there’s a decent gap between every game. Players won’t be burnt out. We’ll always have time to regroup. We have four tough games straight up, and that will set the tone for us. We don’t have any room for complacency, and that’s why it’s the World Cup. You have to arrive on the day match-ready. This is the challenge.”