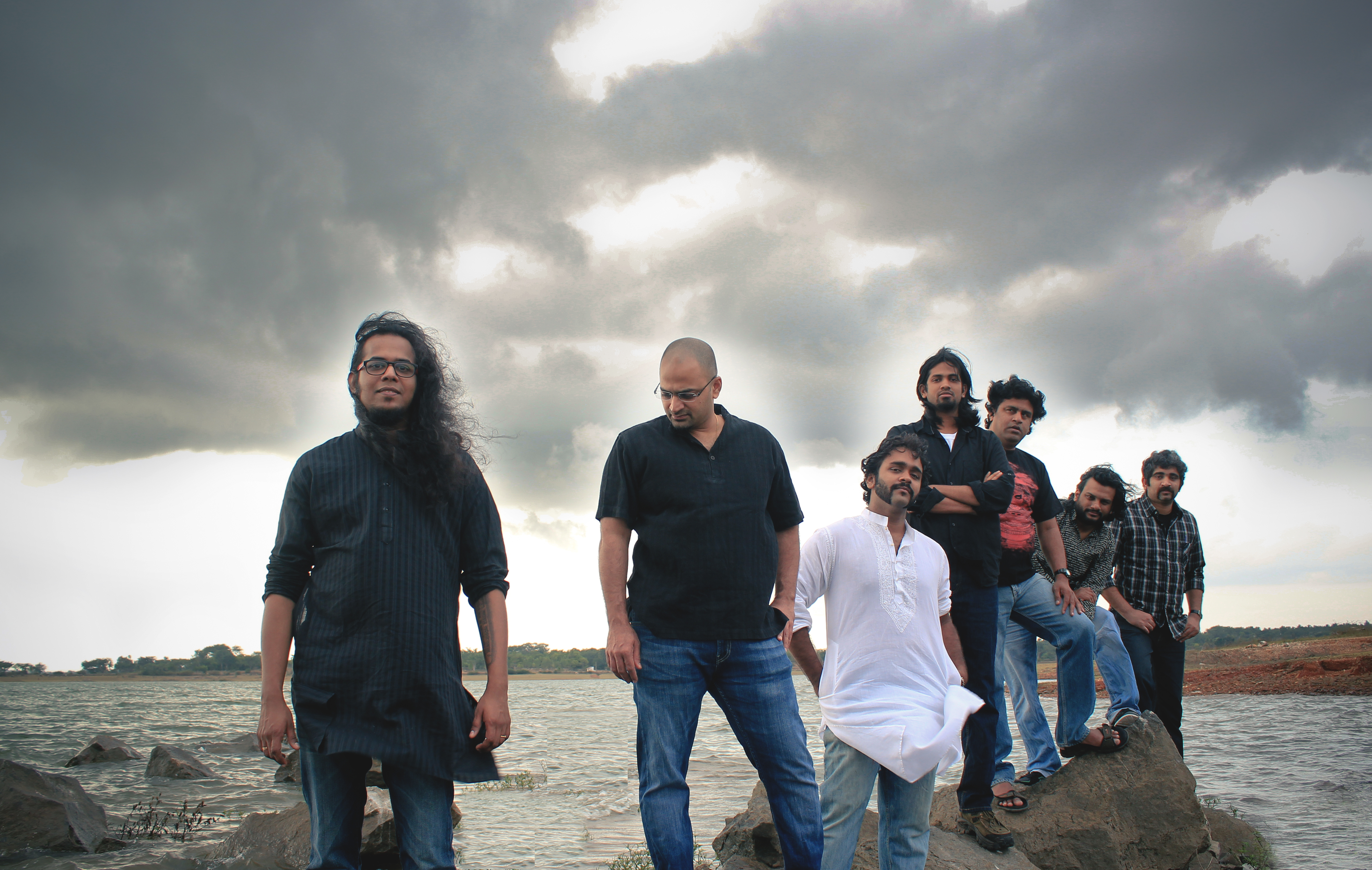 Muscat: Indian School Darsait (ISD) is all set to organise Oman’s biggest fusion band concert – Symphoneve 2016 featuring India’s popular rock band Agam on Friday at the City Amphitheatre.
Agam, a Bangalore-based contemporary Carnatic progressive rock band shot to fame when they performed at the MTV Coke Studio and has so far conducted 300 stage live shows across the globe.
“This will be Agam’s maiden performance in Muscat. Their music is not limited to any regional boundaries. It appeals to every individual who enjoys good music. We are confident that audience will be mesmerised in an evening of myriad hues of musical extravaganza when the symphony of Agam’s eclectic performance delivers an unforgettable experience,” said Ramesh of Orbit Events Management, who is managing this mega event.
The concert is being organised as part of ISD’s plans to raise funds for the school’s development. The fund raised from the event will be utilised by ISD for supporting economically deprived students and the Early Intervention Centre as well as infrastructural developments of the school. This includes development of school playground among many other value additions to school’s infrastructure.
School’s management committee (SMC), teachers, students and their parents are enthusiastically participating in the preparation of this mega event. Principal Dr Sridevi P. Thashnath expressing her joy, said, “It is such a pleasure that everyone in the team has assumed responsibility and is contributing their best.”
Abdul Rahim Kassim, president of SMC said, “Oman’s people have given us a lot of support. Funds so raised from this event will enable us to serve the community even more.”
ISD’s first fund raising event was a Carnival in 2012 followed by a mega fund raising event in 2015 that included a concert by the legendary musician Balabhaskar and his band. “The success of the event is still resonating in our minds and hearts and fondly remembered by one and all,” added Dr Sridevi.
“We have been working on this project since November 2015. We are extremely delighted with the response and anticipation this event has generated. Entire ISD family has come together to make with event successful,” said Saji S. Nair, vice-principal (Operations and ICT).
“The support we are getting from corporates and individuals is phenomenal. It is said that when you wish for something sincerely and with pure intentions, the entire universe conspires to make it happen. We have been experiencing it since the day we started preparations for Symphoneve,” added Jaikish Pavithran, member of SMC and chairman of the event
Symphoneve is presented by Minara, and is brought by ISD in association with Shifa Al Jazeera Medical Group. The event is powered by 360 Degrees Restaurant. SMC Infra is the gold sponsor. Event sponsors include Malabar Gold & Diamond, BEC Group and S & T Interiors & Contracting, KAS. Oman Air is the official airlines. Media partner is Times of Oman, print partner is Al Zahra Printing Press and radio partner is Voice of Kerala.